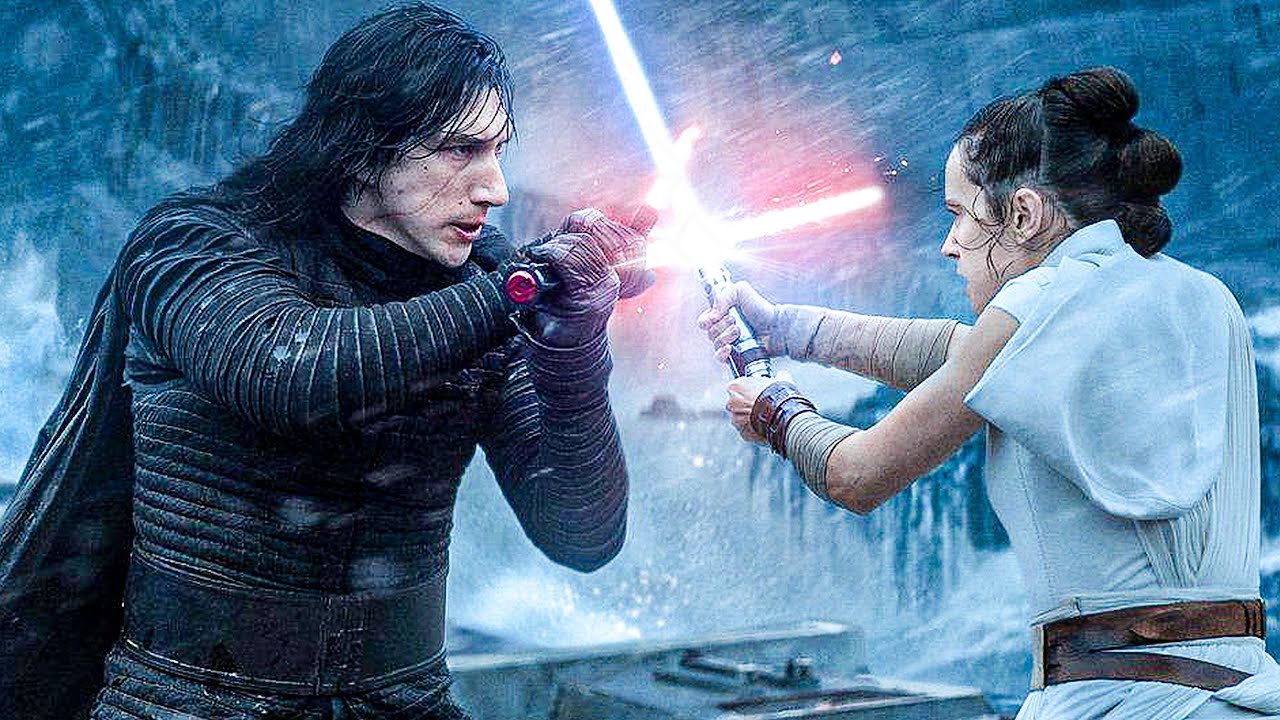 Time flies when you’re trying to forget about the worst conclusion to any of the three Star Wars film trilogies, and arguably one of the worst Star Wars movies ever made, but here we are.

It’s been three years since Star Wars Episode IX: The Rise of Skywalker released and disappointed pretty much everyone, from the casual Jedi enthusiast, to the comic and animated series diehards who soak up every drop of story they can from the galaxy far, far away.