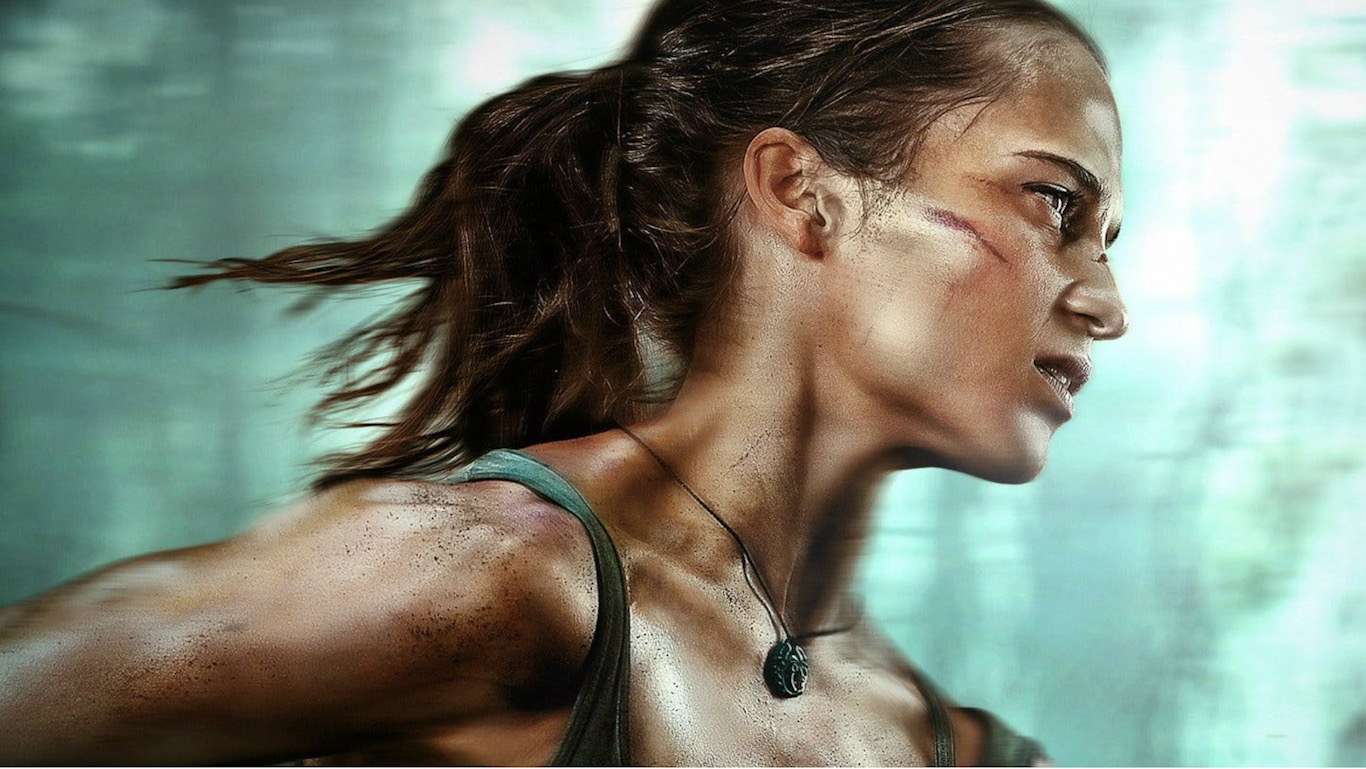 A new report is shedding some light on what went down behind the scenes at MGM that resulted in the company losing the rights to the Tomb Raider franchise, bringing the sequel to the Alicia Vikander-led 2018 live action movie to a halt.

It’s not every day a major studio lets an incredibly popular franchise just slip through their fingers, so when it was reported that MGM had lost the rights to Tomb Raider for failing to meet a deadline previously agreed-upon between the company and original rights owners Japanese video game company Square Enix, there was widespread confusion as to how and why they let that happen.