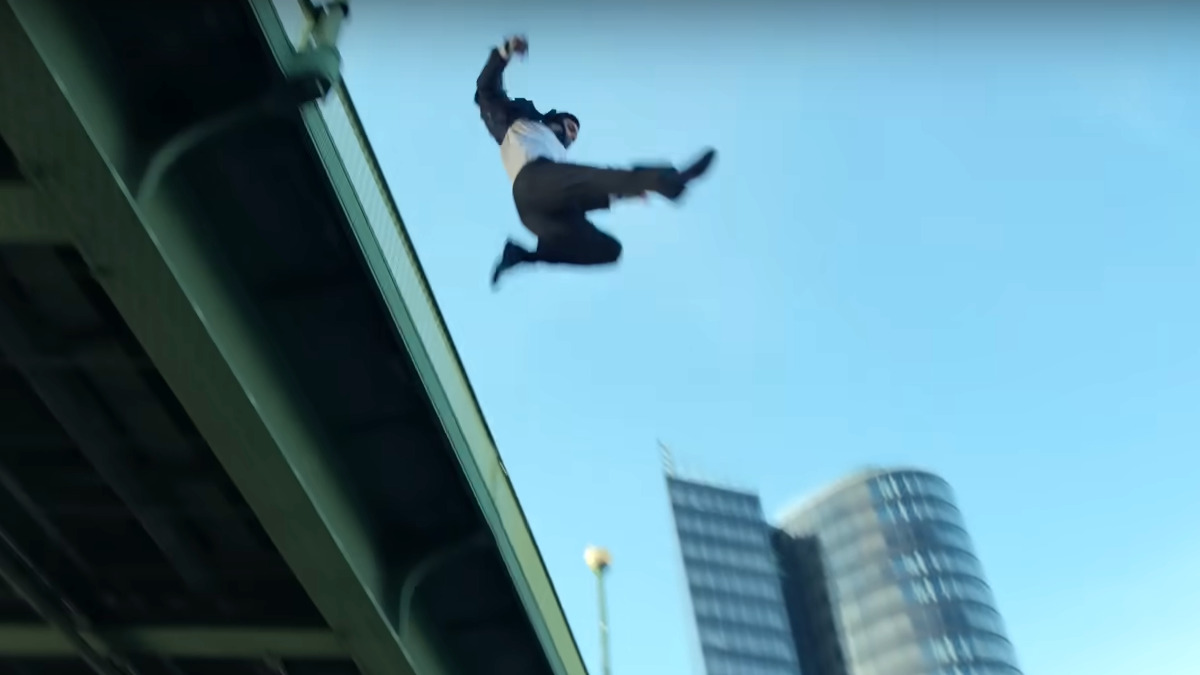 Based on the records being smashed left, right, and center by Wednesday since The Addams Family spinoff first dropped on Netflix, subscribers haven’t been bothering to watch much else when it comes to original episodic content. That being said, The Recruit has arrived on the scene to show that slick and polished subterfuge still packs a punch.

Per FlixPatrol, the splashy new espionage adventure has infiltrated the Top 10 in 86 countries around the world, and it’s impressively managed to reach number one in 29 of them, no mean feat when Jenna Ortega’s Golden Globe-nominated turn as the spooky and kooky instant icon has been dominating the rankings for so long.