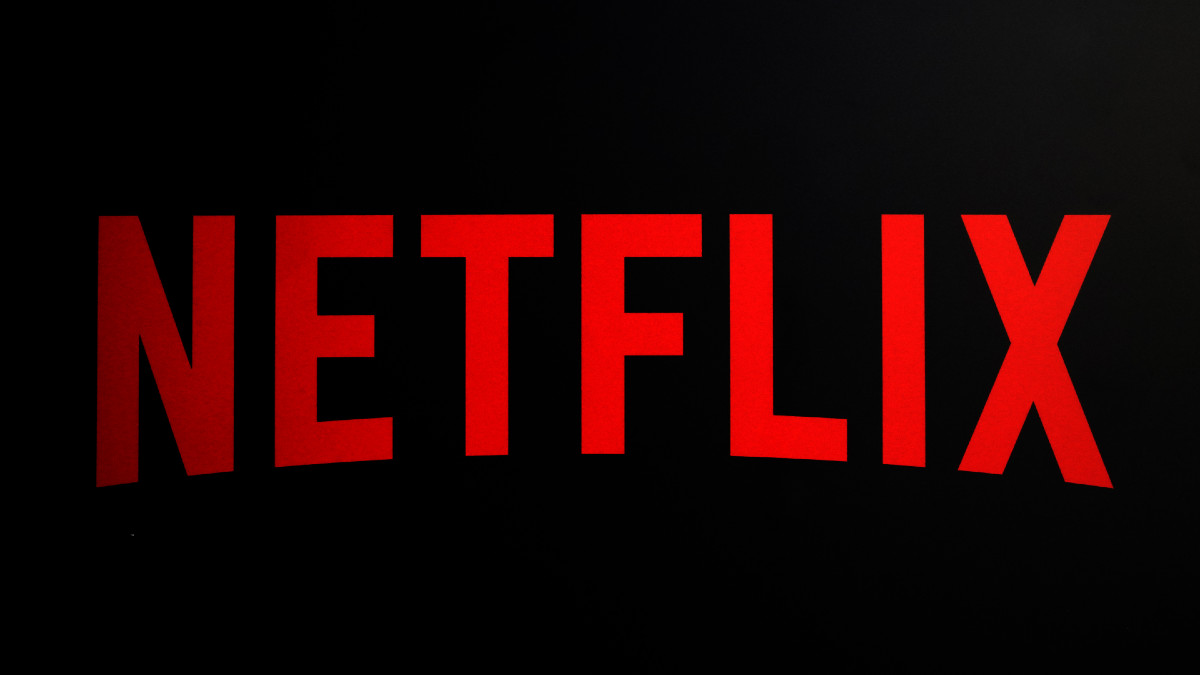 Earlier this year, Netflix announced the unthinkable with plans for an ad-supported subscription tier, ostensibly to retain or win back fleeing subscribers. But now that the new tier has launched, it appears to be too little, too late.