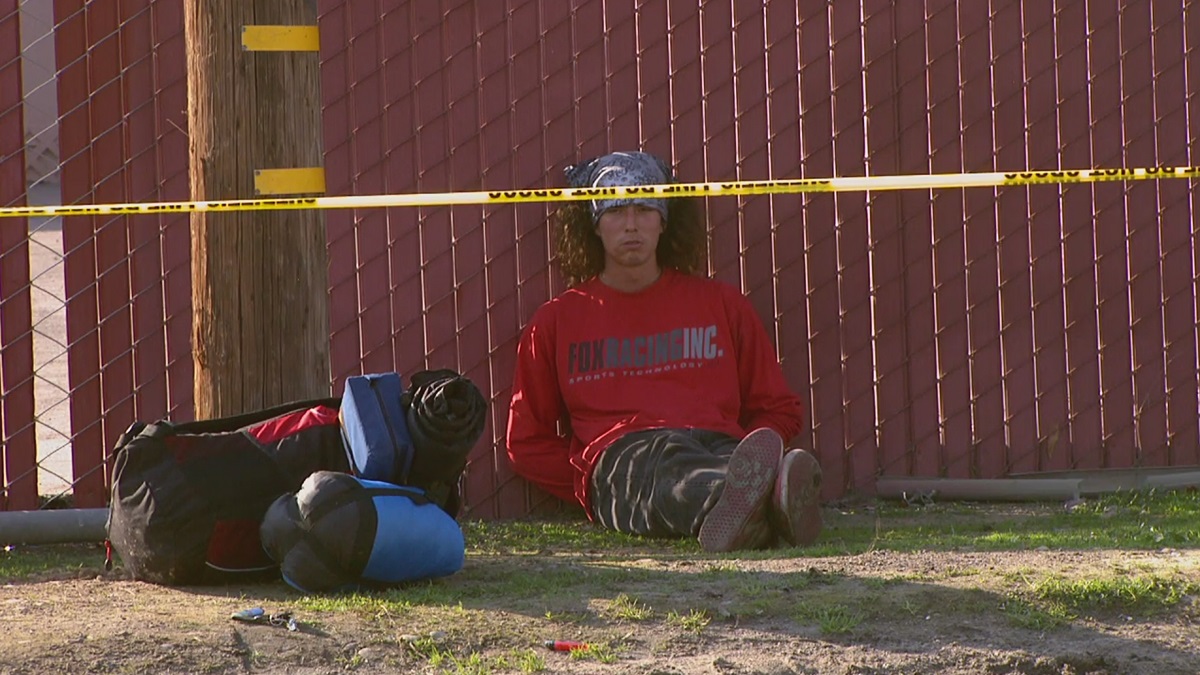 Thanks largely to streaming services like Netflix bombarding us with so much content covering virtually ever base, even the most demanding of true crime fanatics will find themselves regularly satiated by what the platform is putting out there. Thanks to the title, though, subscribers know exactly what to expect from Kai the Hatchet-Wielding Hitchhiker.

The documentary only dropped yesterday, but it hasn’t wasted any time in instantly cleaving through the competition to become one of the most popular titles on the library. Per FlixPatrol, the self-explanatory exploration of what led a viral sensation to end up being sentenced to 57 years in prison has become a Top 10 hit in 34 countries, good enough to see it debut as the fourth top-viewed title globally.