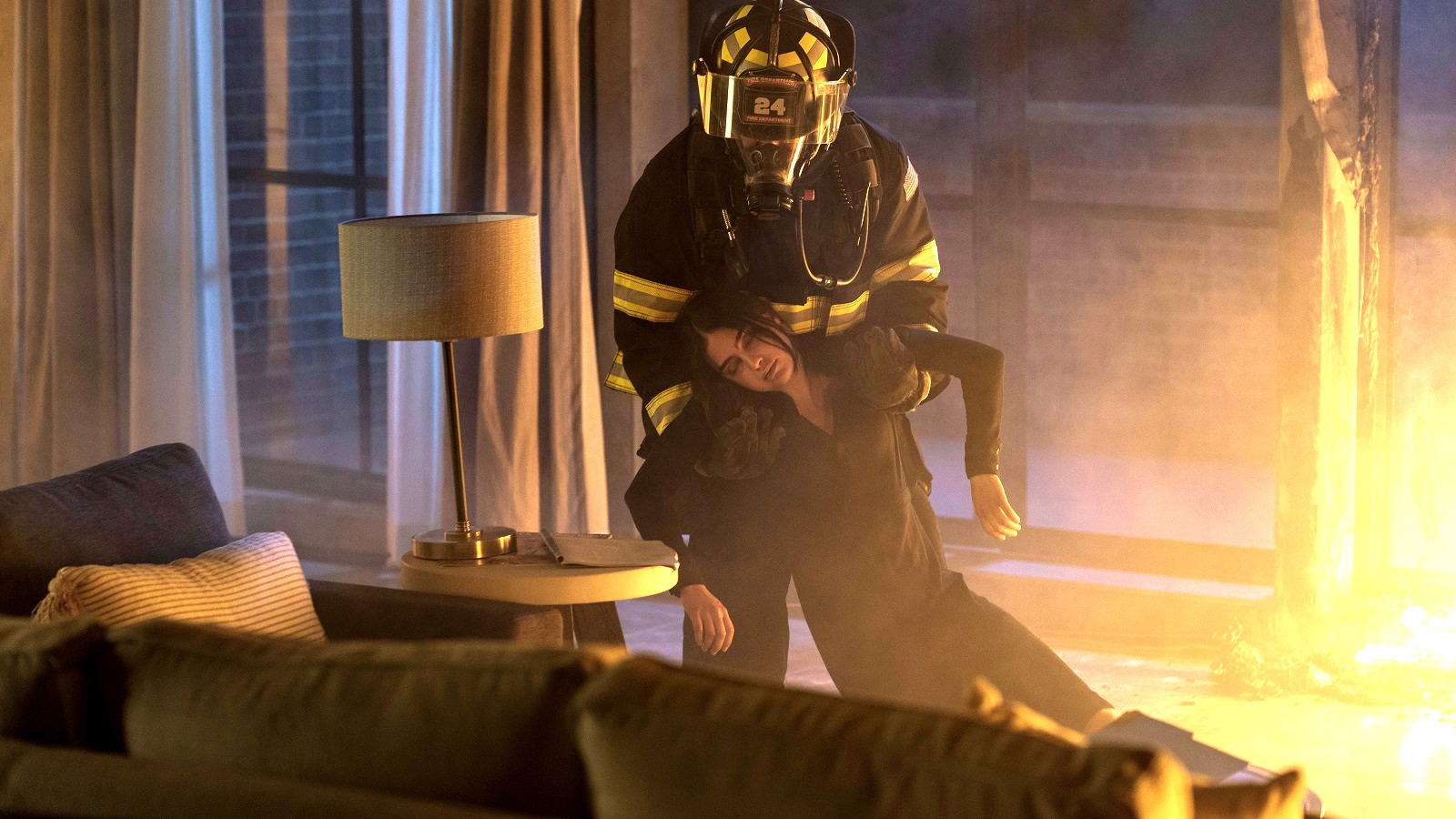 The promise of a new Netflix original series is often more than enough to convince subscribers that investing hours of their time is worthwhile, even if the show in question ends up being widely panned by critics and audiences. In fact, recent six-episode arrival Keep Breathing is faring even worse among the former group than the maligned Resident Evil.

The latest adaptation of the beloved video game franchise comfortably topped the viewership charts despite being resoundingly blasted by longtime fans of the source material, but it did manage to claw its way to a mediocre Rotten Tomatoes score of 52 percent. Meanwhile, survival thriller Keep Breathing is faring much worse at a decidedly disappointing 38 percent.