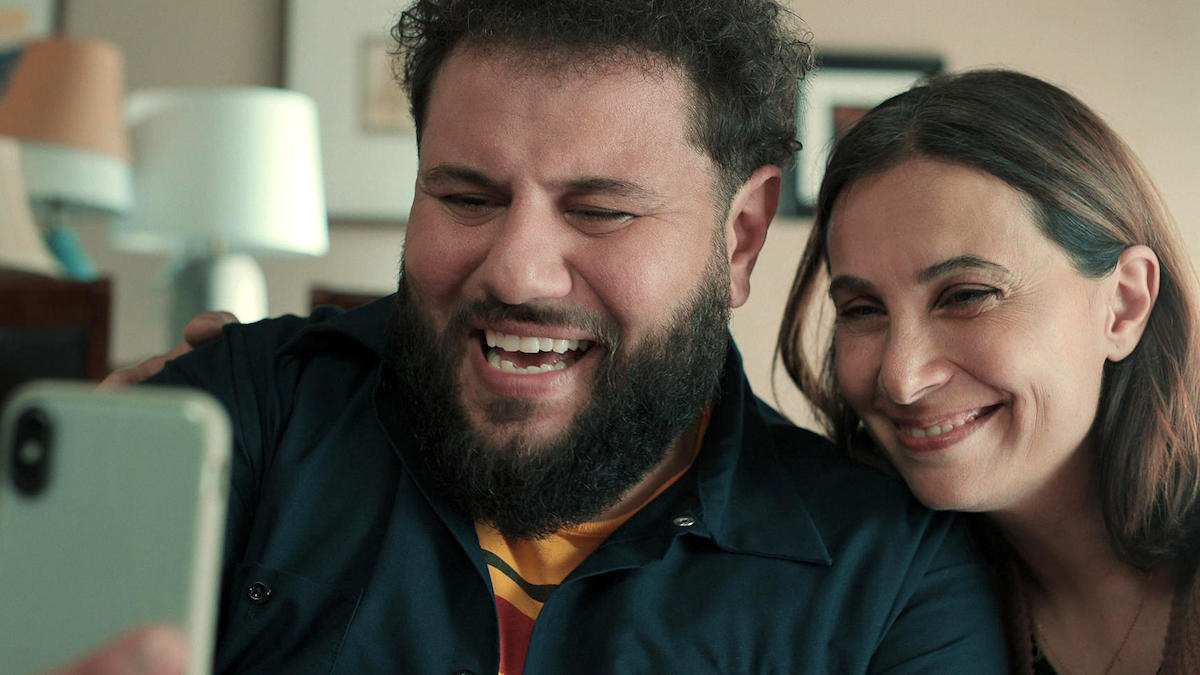 To say Netflix has fallen out of subscribers’ good graces would be to put it lightly. After canceling a collection of popular shows over the last year and a half — over a dozen of which were in the fantasy genre alone — the platform continues to bamboozle viewers by reviving shows with far less devoted fan bases, such as the comedy series Mo.

In an official post to its Twitter account, Netflix announced the renewal of the second and final season of Mo, pledging to “wrap up the series” with a nice and tidy bow. In a matter of minutes, Warrior Nun fans entered the comments section to complain about how the popular fantasy show, which was canceled after its second season, was denied the same treatment.