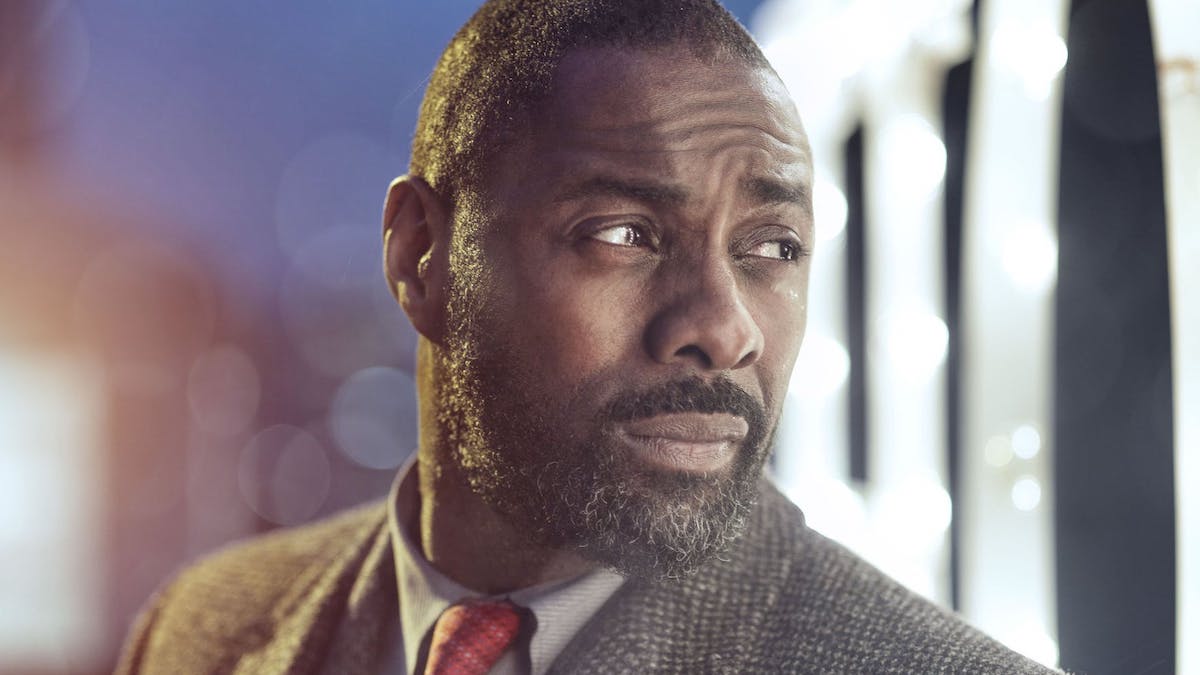 There’s some good news today for fans of one of Idris Elba’s most iconic roles as Netflix finally announced the new Luther movie, called Luther: The Fallen Sun. The movie will get a dual release: in theaters the end of Feb. and on Netflix in March.

Luther was a psychological crime thriller that ran for five seasons from 2010 to 2019, and featured Elba as a grizzled detective. The last time we saw Luther he was in a jail cell, and this one picks up right where the last one left off.