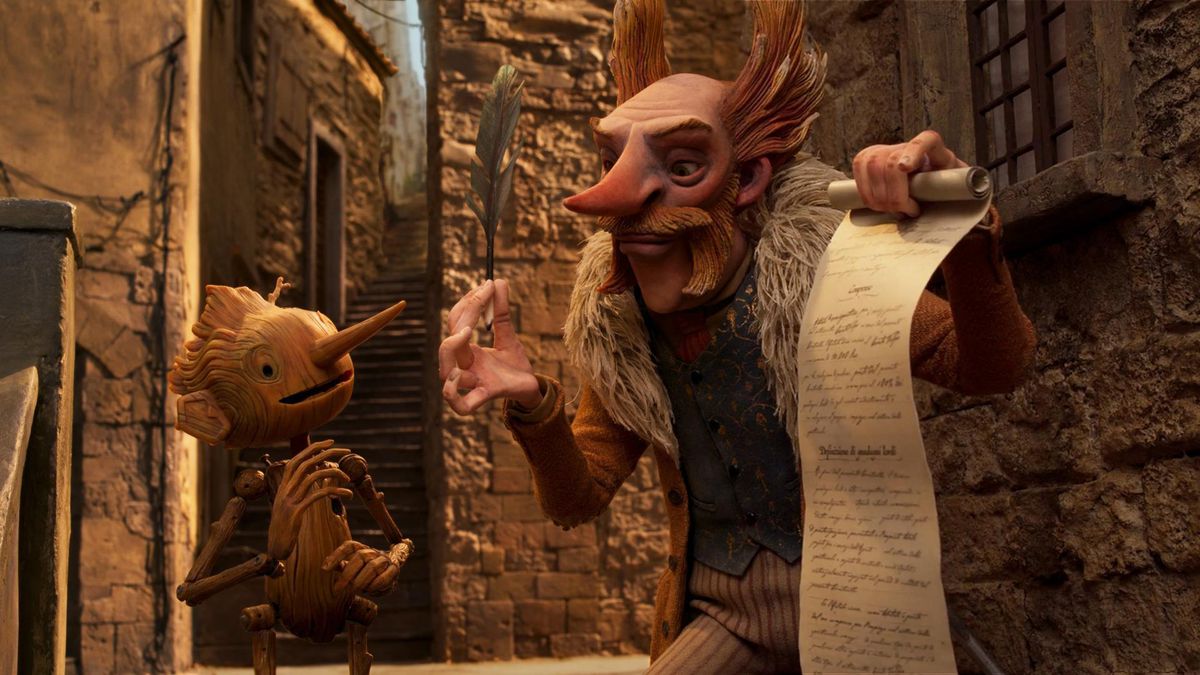 In an entirely non-sudden turn of events, Guillermo del Toro found himself walking away with a Golden Globe last night, with Pinocchio having won the distinction of Best Animated Feature Film at the ceremony yesterday evening. The instant classic found itself up against the likes of Marcel the Shell with Shoes On, Inu-Oh, Puss in Boots: The Last Wish, and Turning Red, and ultimately came out on top.

After the win, the master of the macabre took to the stage to give his speech, and what came out of his mouth was a staunch defense of animation as a genre; a defense that Netflix, who distributed Pinocchio, was happy to take a snippet of credit for a recent tweet.