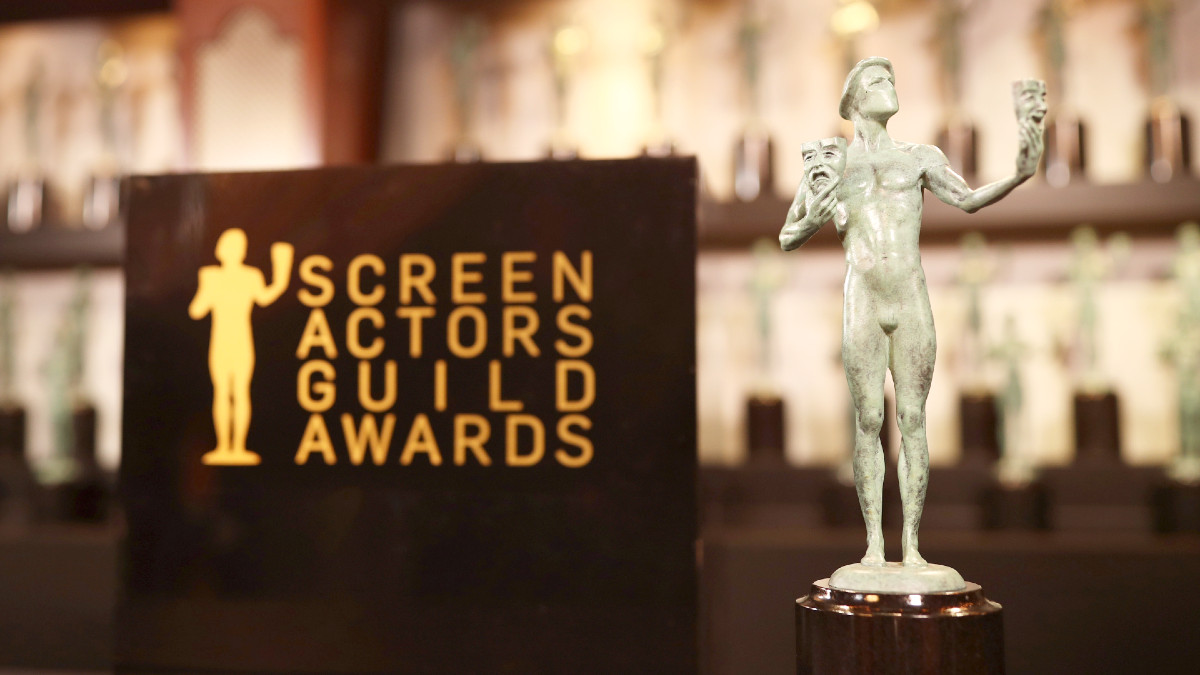 Netflix announced on Wednesday that going forward, it will exclusively be streaming the Screen Actors Guild Awards. The news comes just ahead of the film and television category nominations being announced by Ashley Park (Emily in Paris) and Haley Lu Richardson (The White Lotus: Sicily) live on the organization’s Instagram page, following an introduction by SAG-AFTRA president Fran Drescher at 6:50 am PT.

“The Screen Actors Guild Awards are coming to Netflix!” the streamer announced on Twitter. “Starting in 2024, The SAG Awards will stream live on Netflix globally — and you can catch this year’s ceremony, live Feb. 26 on Netflix’s YouTube channel.”