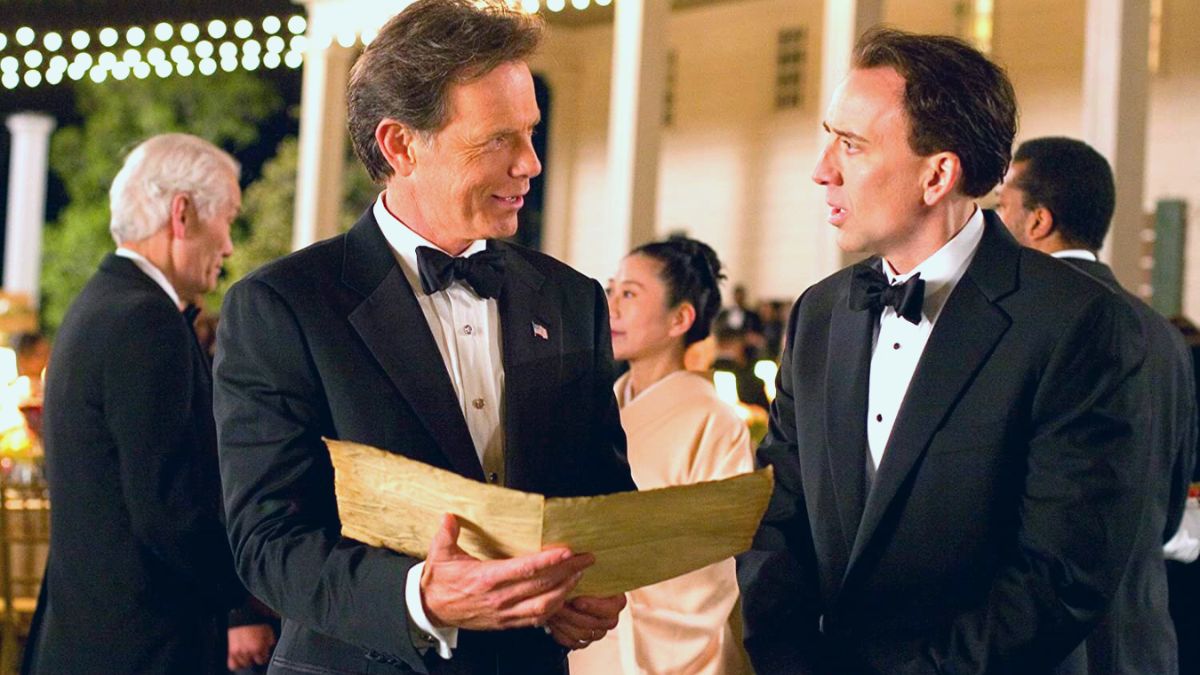 National Treasure producer Jerry Bruckheimer has offered some updates on the current stage of the franchise’s third installment, which has been in development limbo for the better part of 15 years.

While speaking with E! about the new Disney Plus series set in the National Treasure universe, Bruckheimer said that he and his team “were developing a National Treasure for the theaters with Nicolas Cage” at the time they approached Disney about the TV show. “Which we still are, so that’s ongoing,” he continued.