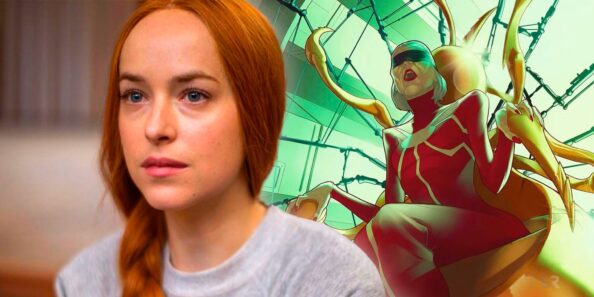 Sony is working on expanding its Spider-Man universe of films with multiple films in production. Sony found a lot of success with Spider-Man No Way Home, Venom, Venom: Let There Be Carnage and more. Morbius has not been received well by critics or audiences. Despite this fact, it seems that … [Read More]