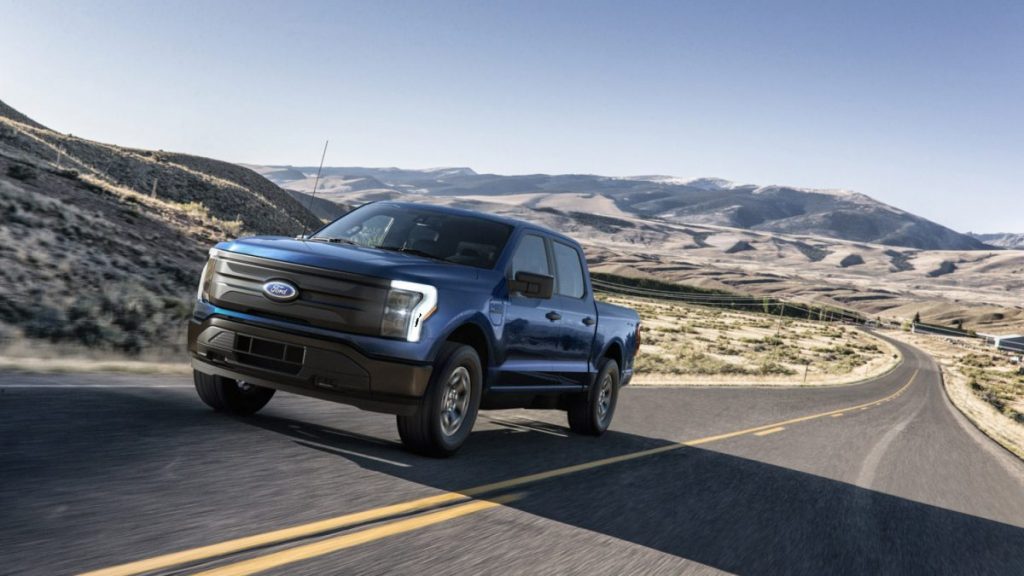 TE Connectivity summarises the developments made in the push towards e-mobility, and the challenges that remain. By Gargi Mirle

This year marks an important anniversary in electric vehicle (EV) technology: the tenth anniversary of the first supercharger station opened by Tesla in Los Angeles in September 2012. Although, a decade has passed, the availability of quick and convenient charging is still cause for concern for many prospective customers. According to the US Department of Energy’s Alternative Fuels Data Center, there are currently 46,000 public EV charging stations in the US, with more than 13,000 of them in California.  However, thousands more are needed to respond to the increase in EV demand and the industry’s shift away from internal combustion engine (ICE) cars.

“With any new technology naturally comes an adoption curve,” points out Qiong Sun, Vice President of TE Connectivity’s Global E-mobility Solutions business. In the case of EV adoption, while there are distinct barriers acting as speed bumps, there are also many reasons for its recent acceleration. Sun explains that the industry is working to deliver new innovations around improved charging capabilities and performance to overcome the remaining barriers to EV adoption.

“Most automotive consumers, whether in the market for an ICE or an EV, generally look for a combination of safety, reliability, creature comfort, and performance,” says Sun. Prospective EV customers have an additional factor to consider: energy storage capacity. The biggest hurdles for prospective EV customers are concern for how far the car can go on a single charge, and how long it takes to recharge the battery. “There is a combination of range anxiety and worry about lengthy charging times,” Sun explains. “The industry is tackling this with improved battery technology, including putting more energy-dense batteries into EVs.”

A work in progress

The current charging infrastructure is not nearly in the state it needs to be to support the projections of 50% of all cars being EVs in the next ten years, but she maintains that charging station infrastructure is a work-in-progress across the globe: “Most countries are committed to building more charging stations.  This will go a long way toward helping to bring down charging anxiety relative to where it is now.”

Sun cites the European Union as an example. In Europe, there are currently about 400,000 fast charging stations compared to 47,000 in the US. The EU has committed to increasing that number to one million by 2025. In the US, the government has proposed federal minimum standards of at least four public charging ports every 50 miles along a highway with the goal of 500,000 charging stations across the country by 2030. “The proliferation of charging stations will give EV drivers the ability to charge their vehicles when they need to, greatly relieving charge anxiety,” states Sun.

“While the number of charging stations is certainly important, the time it takes to recharge is just as significant,” declares Sun. She predicts that EV architectures are evolving toward higher voltages, up to over 800 volts, to allow for much faster charging. These high voltages require the connections to be properly maintained to avoid issues, such as a possible loss of energy in the form of I2R losses, or worse, safety issues resulting from extremely high temperatures. Engineering new material surfaces, including new alloys and plastics, makes possible new connectivity solutions that address these safety concerns.  “New technologies in engineered surfaces and resins are making reliable, repeatable, high powered charging a reality.” Sun stresses that “reliability is so crucial in the case of the EV powertrain, with such huge amounts of power at play, quite contrary to the low voltage architectures of ICE vehicles.”

As charging station technologies evolve, Sun acknowledges that standardisation is an important factor.  She maintains, “It is not only the responsibility of the OEMs, but the responsibility of leading automotive suppliers as well, to adhere to accepted standards. These companies bring a combination of their own philosophies and architectures. Supplier engineers have been working on the electrification of the powertrain for over a decade and have developed very broad portfolios. Those broad portfolios represent a collection of shared knowledge which leads to constantly improving solutions and eventually standardisation based on the very best ideas.” Along with standardisation, the idea of battery swap technology may become a reality down the road, particularly for electrified commercial vehicles, which have predictable and dedicated routes, Sun adds.

Despite the barriers of charging and range anxiety, Sun declares that EVs have gained massive momentum in recent years: “In 2019 EVs and hybrid vehicles were just 6% of vehicles produced (five million), but production in 2022 has tripled and is now at 18% of global passenger car production, forecasted to rise to 25% in 2023. We expect to see more than 20 million EVs produced in 2023.”  She emphasises that these are not incremental changes, asserting, “These are dramatic changes to the number of EVs being produced, indicating a significant shift in buyer behavior. Automakers are responding by rewriting their business models and investing billions of dollars into EV development.”

A recent global study conducted by Ernst and Young provides further evidence of this dramatic shift to EVs. According to the EY Mobility Consumer Index 2022 study, more than half of worldwide consumers planning to purchase a car will choose a fully electric, plug-in hybrid, or hybrid vehicle.

Sun acknowledges that the majority of EVs being produced at today are in the luxury car segment (with the exception of China). She maintains, “Over time we will see a broad range of models made available to all types of buyers, thanks to evolving technology and increased production that will allow for even lower costs and increased volume.”

“EV performance also plays a role in the shift,” says Sun. “Most EVs perform well in terms of torque and acceleration, with the ability to produce peak torque from a standstill. EVs provide an exciting and fun driving experience. They combine with the latest technologies to create a smart, connected vehicle that offers great handling and a quiet, smooth, and comfortable ride.”

Sun elaborates, “This allows OEMs to focus on delivering a better user experience than traditional ICE car. When they add scale, EVs simply cost less in terms of overall ownership due to fewer parts and longer lifespans.”

Another driving force behind the global shift to EV production is a commitment around the world to reduced emissions. “The COVID-19 pandemic could have easily been a time for governments to ease their postures on emissions, but they did not let up in this regard,” comments Sun. “Instead, they accelerated the incentives for electrified powertrains and disincentivised conventional combustion engine cars.” These government incentives have provided added impetus to OEMs to pivot their investments toward EVs.

Government subsidies have influenced OEMs to focus on EV development just as they have focused on other subsidised vehicle technologies throughout the years. “When diesel engines arrived on the scene, governments invested heavily in this new technology that would provide 30% more energy density compared to gasoline engines. And diesel engines took off,” says Sun. “Since then, it has been realised that diesel engines release particulate emissions or nitrogen oxide  And so, the government subsidies are shifting to EV technologies for two reasons: it accelerates early adopters toward the new technology, and it gives a clear signal to industries as to where to invest capital. In an industry like automotive that is capital-intense, the clarity of future strategy becomes very important.”

To continue innovating and developing improved EV technologies, suppliers are partnering with OEMs by providing value in engineering. “Suppliers have a responsibility to stay ahead of the curve and imagine what’s coming in the future,” says Sun.

Norway is a key example of the acceleration of EV adoption.  Right now, more than 70% of new cars registered in Norway are EVs.  Sun asserts, “If you extrapolate that to the rest of the world, you can easily see that the ‘ICE age’ is coming to an end.”

About the author: Gargi Mirle is Head of Sales for TE Connectivity’s Auto Americas Business