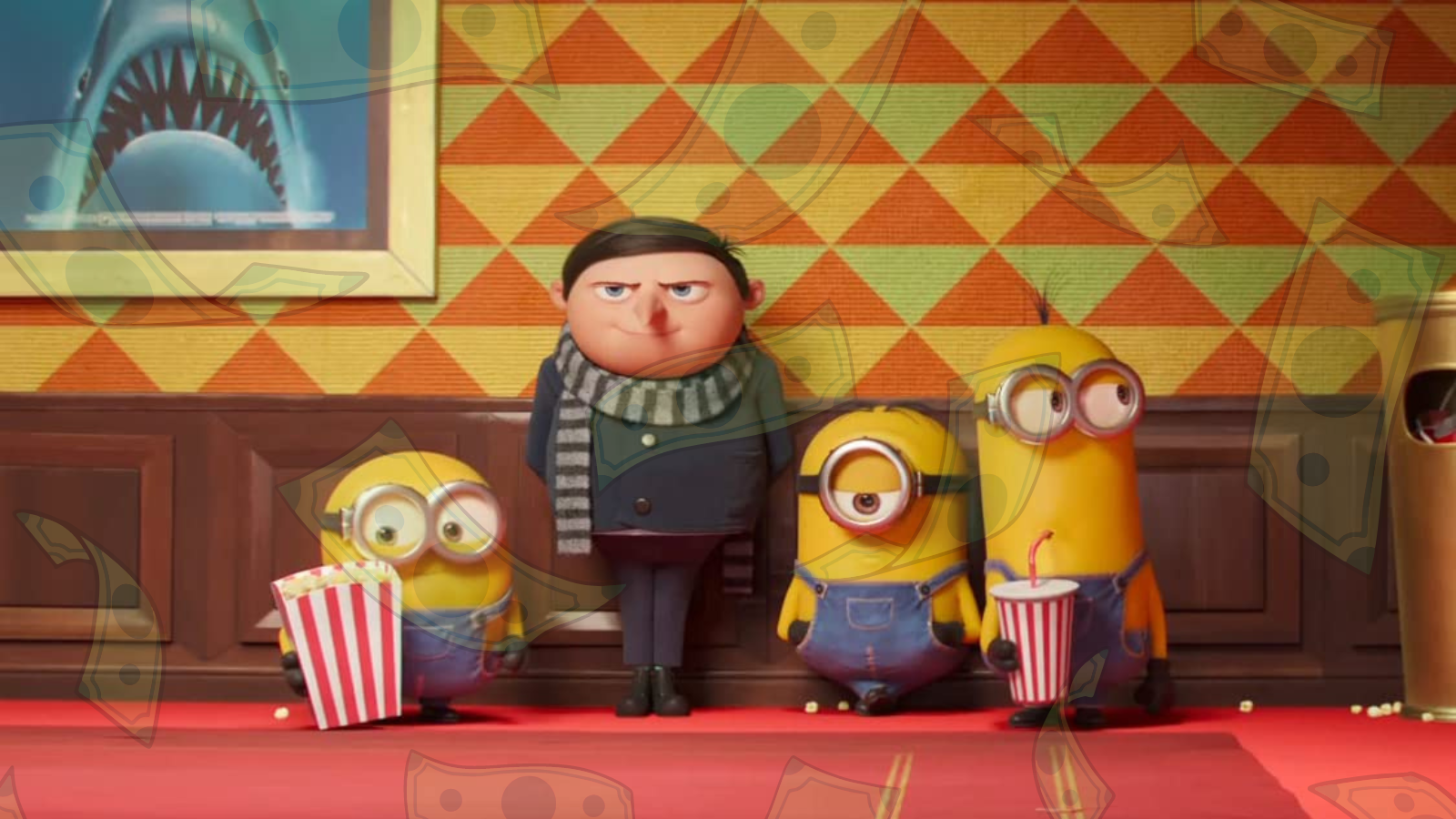 In unsurprising news, Minions: The Rise of Gru has continued to be a summer success, with the film now recording a massive box office gross, and it’s still going strong.

Released July 1, Minions has had a spectacular ascension and impact on pop culture that far exceeded most people’s expectations. The infamous GentleMinions trend may just be to thank as Rise of Gru coolly rolls past $700 million at the global box office, proving animation is still a major player during summer movie season.