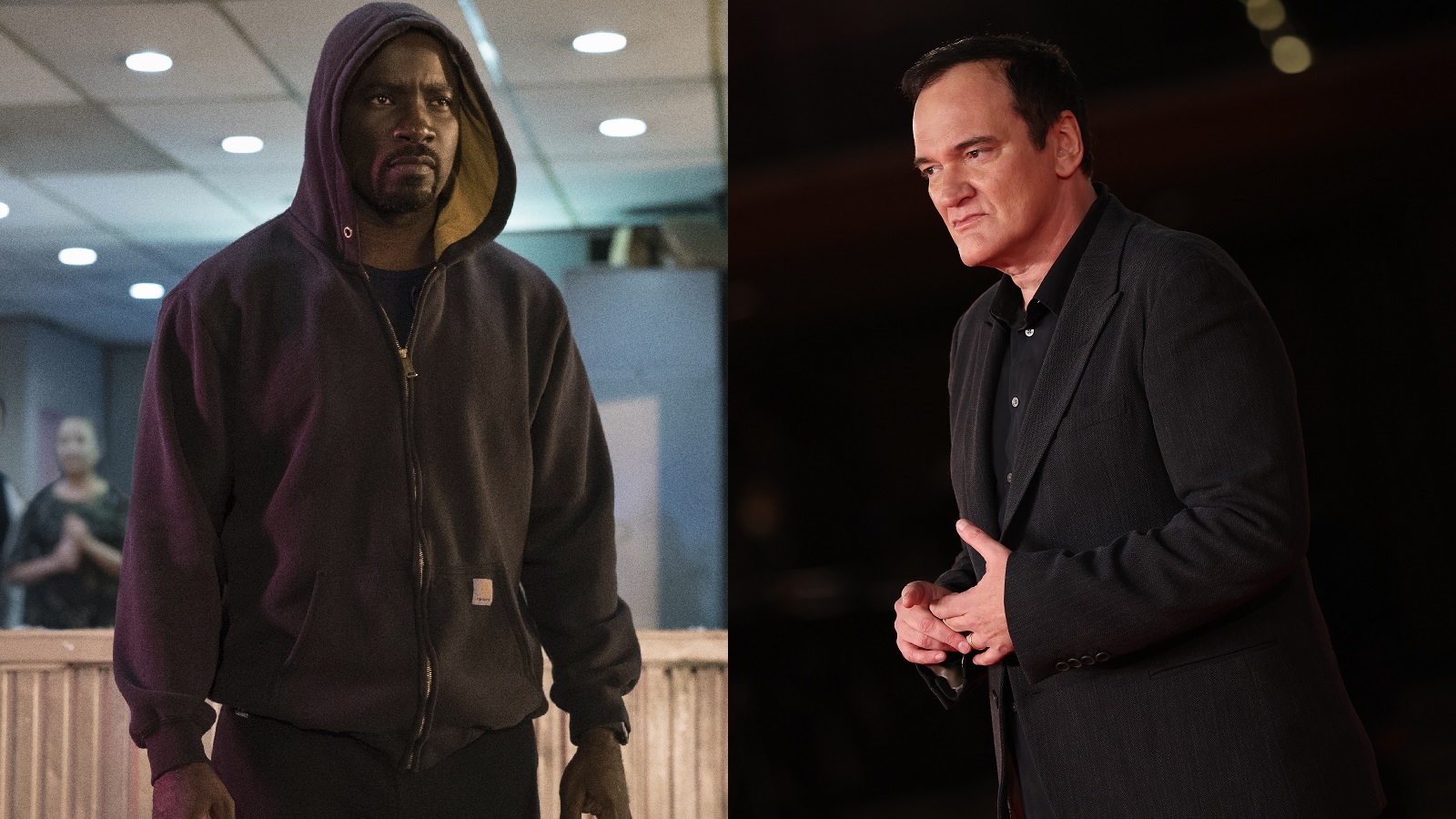 Quentin Tarantino talks up an awful lot of projects that never get made, but with the superhero genre being as ubiquitous as it’s become during the 21st Century, Marvel Cinematic Universe fans are weighing up the pros and cons of the two-time Academy Award winner hypothetically dusting off his abandoned Luke Cage movie.

Shortly after Reservoir Dogs had blown audiences away and put him on the map as cinema’s latest wunderkind, the former video store clerk toyed with the idea of turning Harlem’s protector into the star of his own feature film. Tarantino even got as far as discussing the prospect with producer Ed Pressman, who was in charge of the rights at the time.