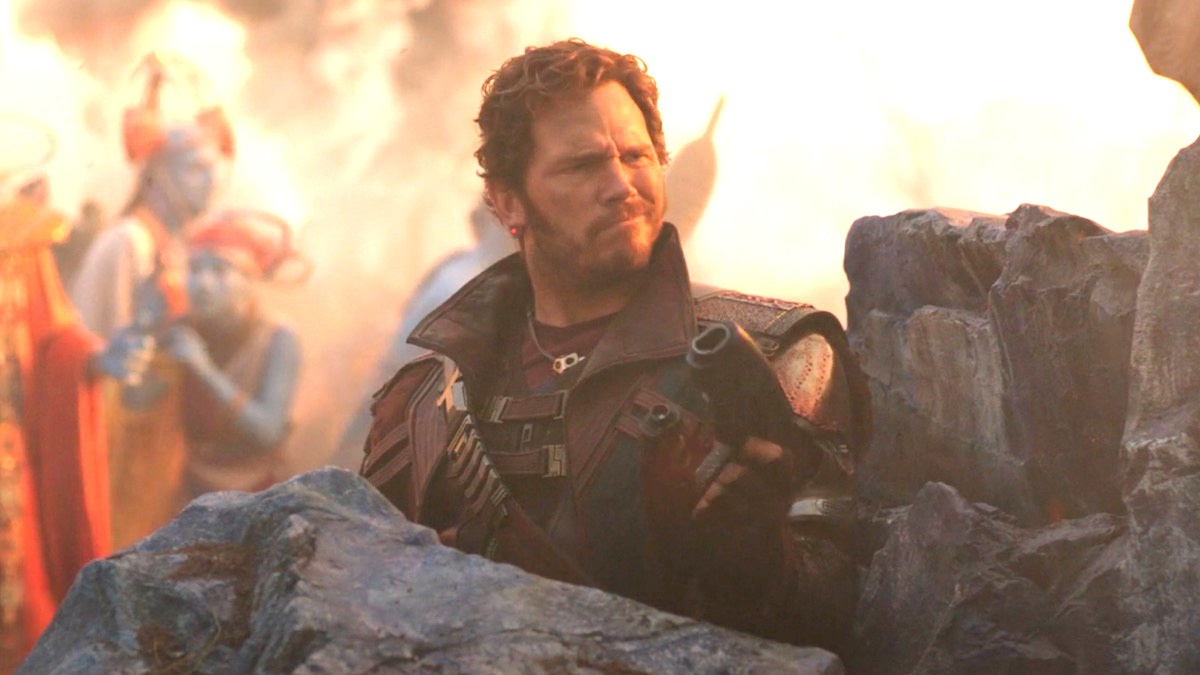 The MCU’s Peter Quill aka Star-Lord is like a loose cannon as guessing what he would do next is as easy as trying to predict which DC project is actually safe from James Gunn’s transformation spree. His fickleness, for the lack of a better word, was disastrously highlighted when he let his emotions mess up the heroes’ attempts to subdue Thanos in Avengers: Infinity War. While that fiasco can be attributed to his shock over losing the love of his life, a new question about his past plagues MCU fans — why has Peter Quill never made an attempt to find his relatives on Earth?

It’s not like he doesn’t have any Earthbound relatives. Though Meredith Quill died of cancer — courtesy of Ego — her parents and a brother were by her bedside when she took her last breath. In fact, Star-Lord’s grandfather is seen in Guardians of the Galaxy: Vol. 2, where he is seen trying to escape a deadly extraterrestrial seedling in Missouri that burst when Ego leeched away Peter’s powers to activate them. At the last moment, just when his car is about to be consumed, it all stops and he survives.