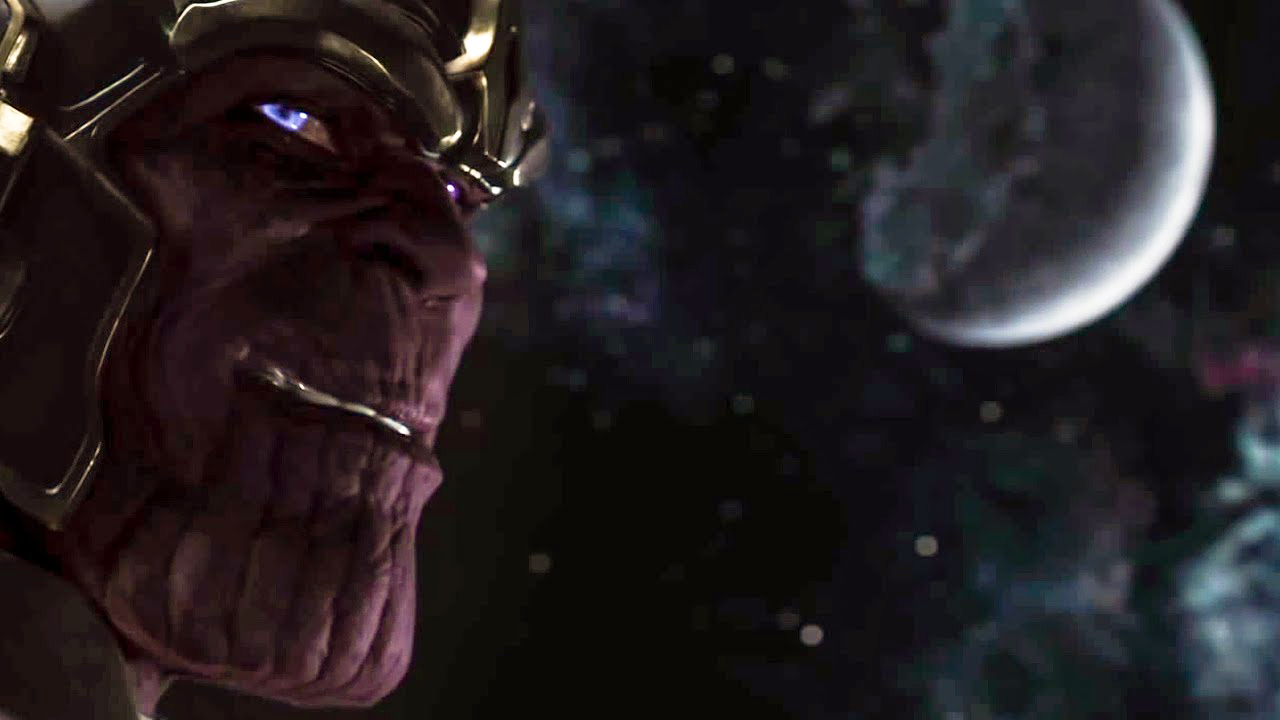 The Marvel Cinematic Universe has been coming together for more than a decade now and with each new movie, Marvel Studios has teased what’s next with a clever post-credits scene.

With 30 movies released since 2008, there has been a ton of different post-credits scenes shown and fans on Reddit have begun sharing their favorite ones.