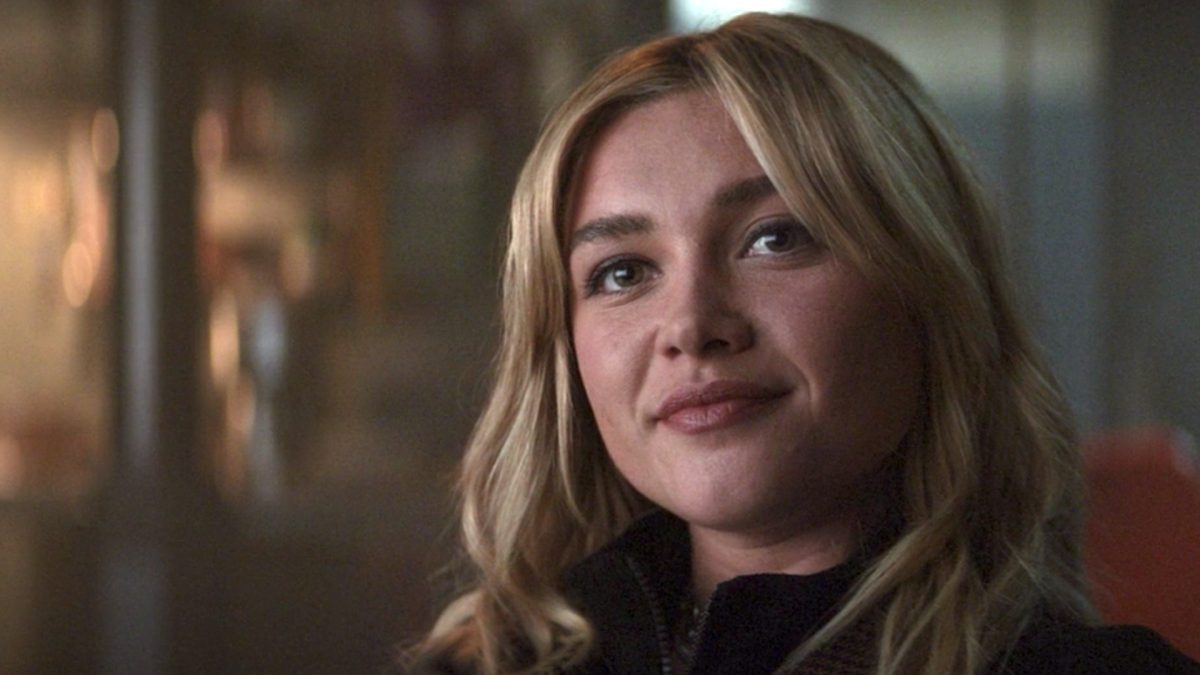 The MCU has seen plenty of team-ups over the years, but fans of the franchise are praying to see one get the attention it deserves.

The Disney Plus era of the MCU, in particular, has leaned into the team-ups and crossovers that absolutely litter Marvel comics. The Falcon and the Winter Soldier is easily the best example, given its balance of two major Marvel characters, but it’s far from the only show to pair characters up. In fact, almost every MCU show leans on this formula, and fans are hoping to see one more join their ranks.