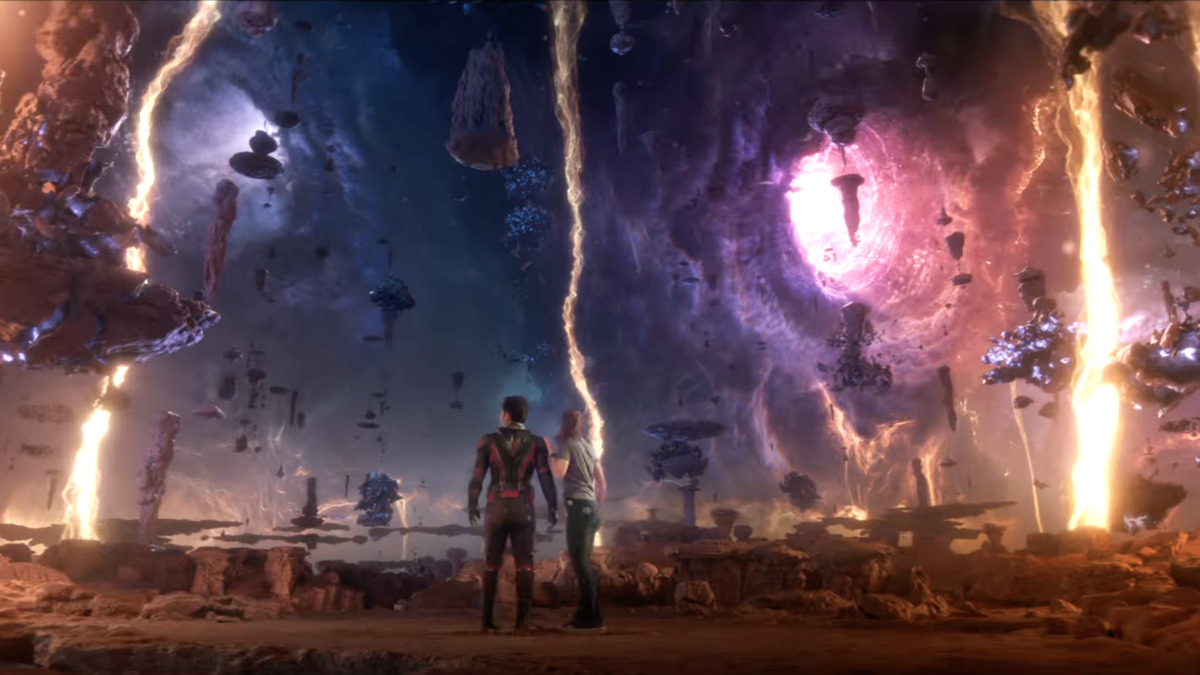 In the Marvel Cinematic Universe, there are first-tier heroes and those in lower echelons. For every Iron Man, there is a Hawkeye, for every Thor, there is a Black Widow. Typically, Paul Rudd’s Scott Lang has definitely found himself firmly in the latter category. Now, though, it seems like Ant-Man and the Wasp: Quantumania is about to boost the small hero’s franchise pedigree.

A post on the Marvel Studios subReddit asked the fandom to name their most anticipated MCU production coming in Phase Five. Perhaps surprisingly, the majority of comments list the next outing for the astonishing shrinking hero and his associates as their top choice. The appearance of Jonathan Majors as Kang the Conqueror is a major draw and several are hoping lines he utters in the trailer make it into the final theatrical cut.