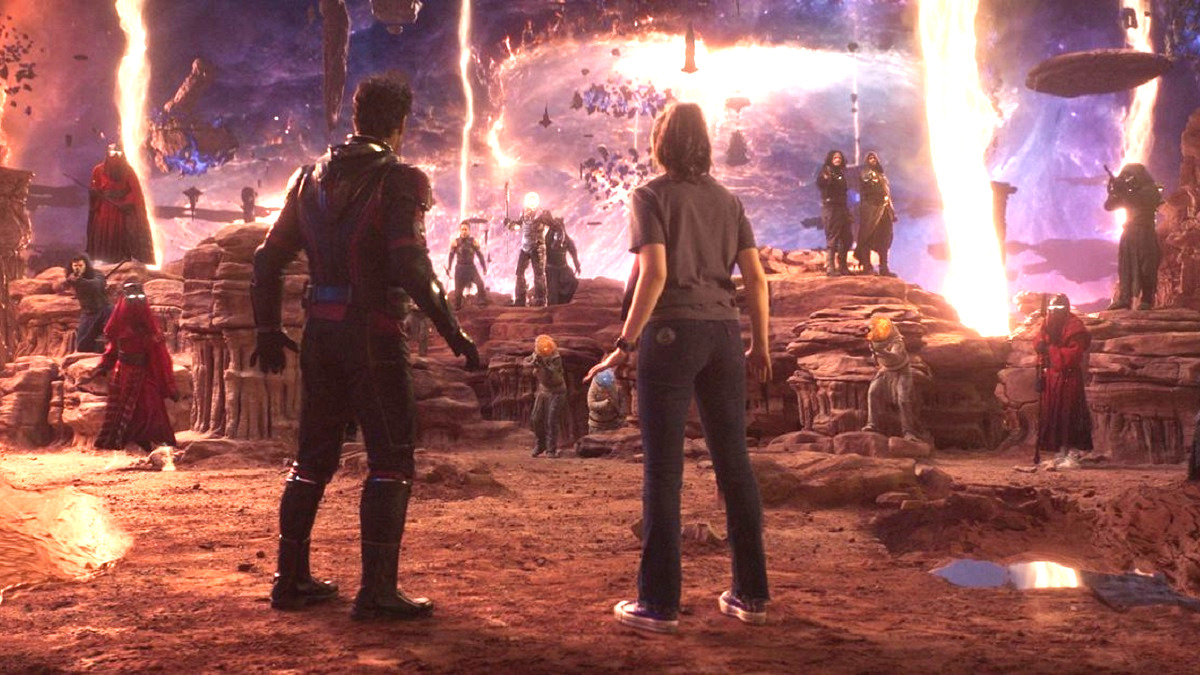 Now that the Marvel Cinematic Universe is moving on to the first film of Phase Five with Ant-Man and the Wasp: Quantumania, it’s safe to assume that the whole MCU chess board is about to be shaken up big time. And what better way to shake things up than to introduce a character almost no one saw coming and someone who could have a huge impact on the future of the Guardians of the Galaxy?

Along with the new trailer, Marvel shared the cast list of Ant-Man and the Wasp: Quantumania in an official statement, which included several new players. Joining Jonathan Majors as Kang the Conqueror is David Dastmalchian as Veb, Katy O’Brian as Jentorra, Bill Murray as Lord Krylar, and last but certainly not least, William Jackson Harper (The Good Place) as Quaz.