Skip to content
Following after the production of “Killers of the Flower Moon,” actor Leonardo DiCaprio and director Martin Scorsese will be teaming up for another Apple TV+ project, a naval epic called “The Wager.” 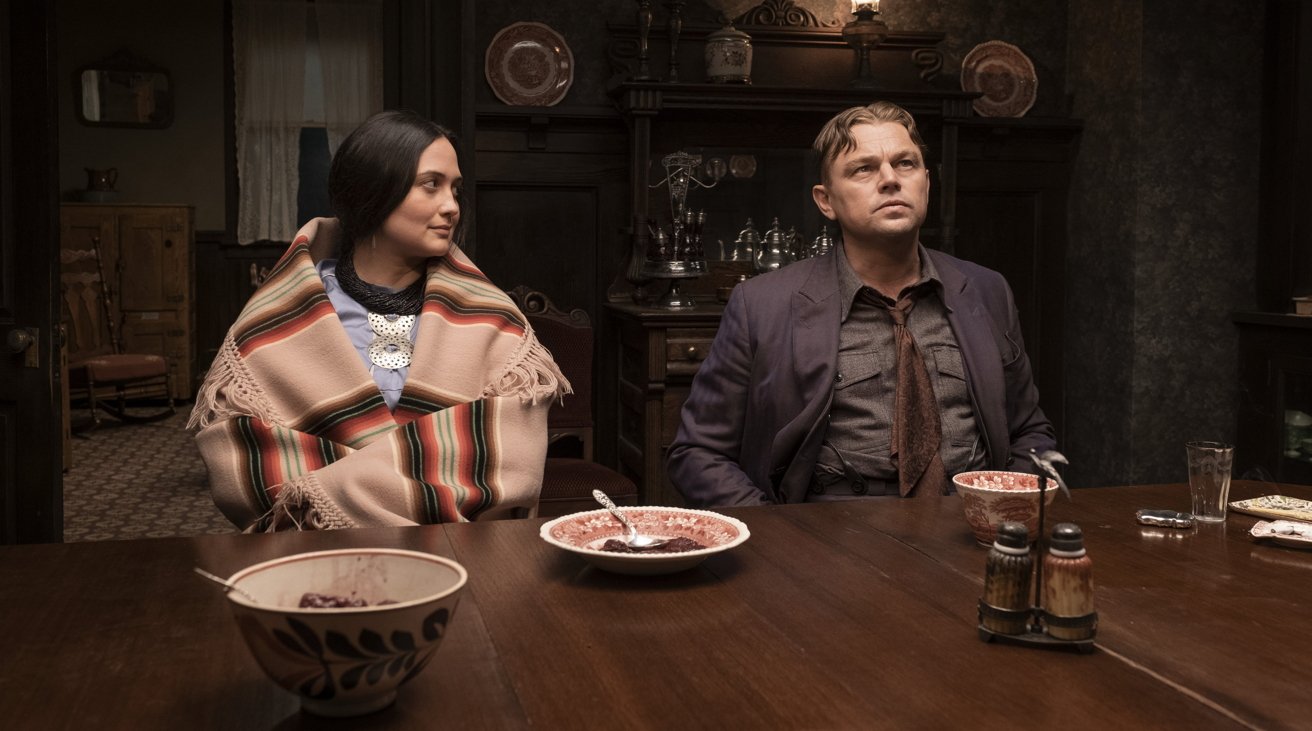 An adaptation of a book by David Grann titled “The Wager: A Tale of Shipwreck, Mutiny, and Murder,” the film will be the second Apple TV+ project based on the author’s works that involves both Scorsese and DiCaprio, after “Killers of the Flower Moon.”