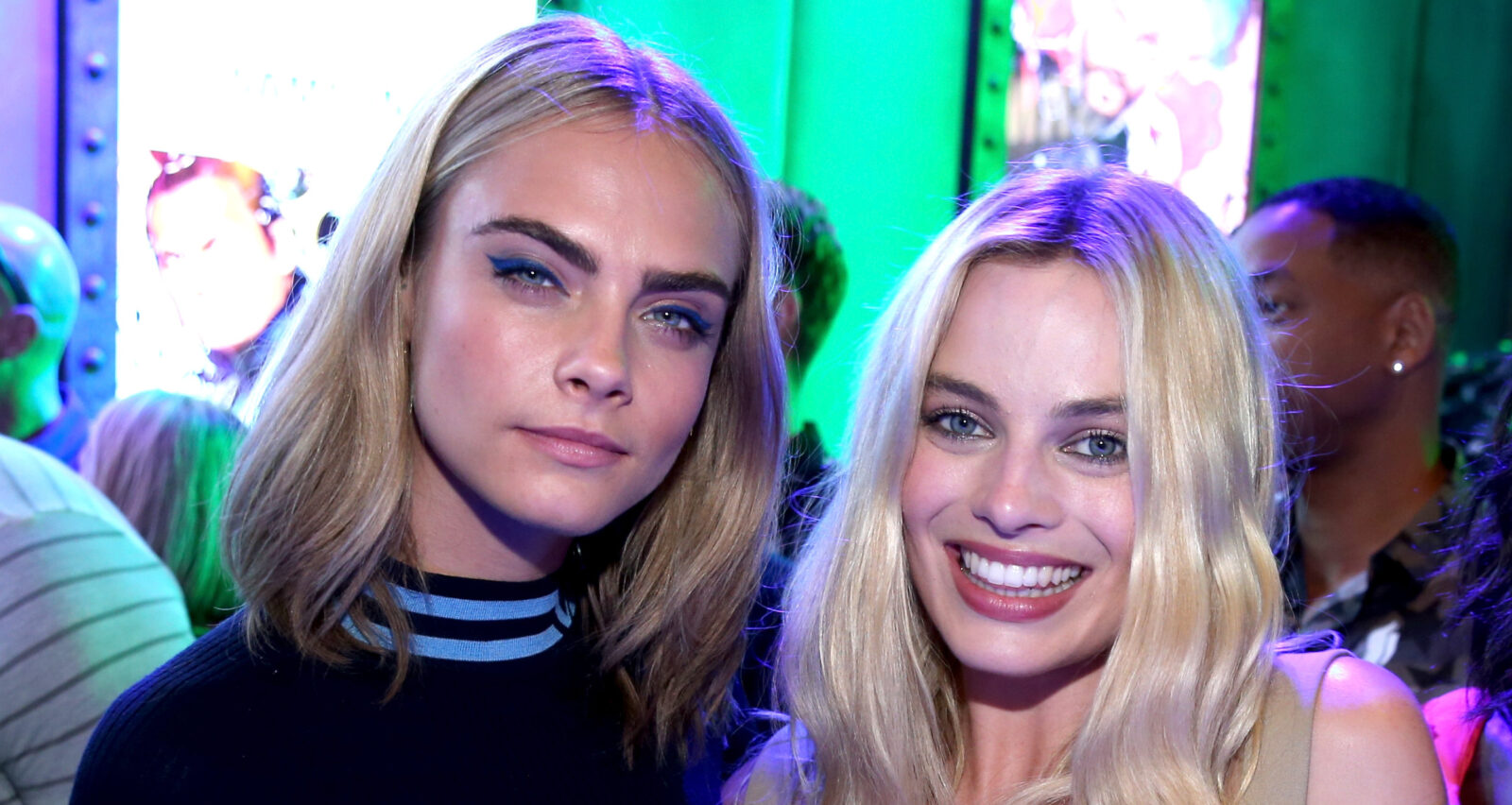 Suicide Squad cast mates and best friends Margot Robbie and Cara Delevigne were involved in a violent incident with the paparazzi in Buenos Aires, Argentina over the weekend.

According to TMZ, on early Sunday morning, after a night out, an Argentinian paparazzo harassed the two actresses as they were getting into an Uber from a restaurant in the La Boca neighborhood. Startled by the photographer, the Uber driver is said to have started driving with Delevigne inside the car, but Robbie only halfway in.