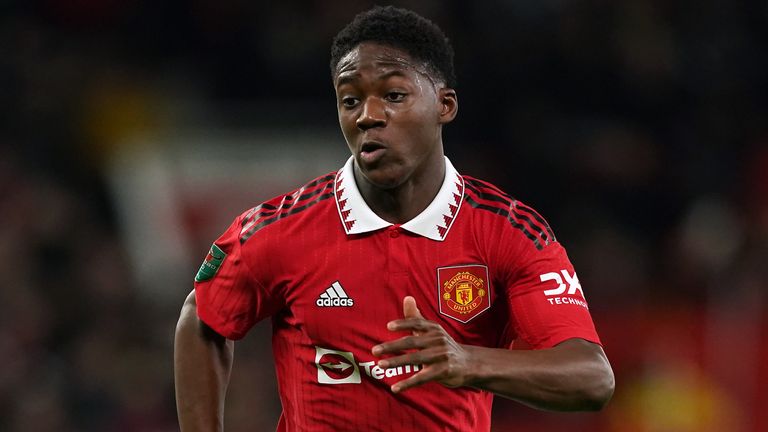 Manchester United manager Erik ten Hag says he sees a future in Facundo Pellistri after the forward made his long-awaited debut for the club after more than two years.

Pellistri, 21, was signed under Ole Gunnar Solskjaer from Uruguayan side Penarol in 2020 but had to wait until Tuesday night’s 3-0 Carabao Cup quarter-final win against Charlton to make his debut off the bench.

Despite coming on with six minutes of regulation time to go, Pellistri made an impact by assisting Marcus Rashford’s first goal to make it 2-0 and leave his manager smiling.

Asked if Pellistri would be kept beyond January, Ten Hag said: “I see a future in him and he is doing really well and we have to see what is the best.”

Pellistri, who has had two loan spells with Spanish side Alaves since joining United, was part of Uruguay’s squad for the World Cup and appeared in all three of their group matches before they were knocked out.

Ten Hag, who described Pellistri’s Tuesday night performance as “lively”, kept a close eye on him in Qatar and noticed the winger’s good form upon his return to United.

“He’s come on and had an effect so that’s the next step. I say well done, better, and keep going.”

It was a positive night for United’s youngsters as 17-year-old Kobbie Mainoo made his debut and looked assured in midfield under the lights at Old Trafford.

Meanwhile, Alejandro Garnacho continued the fine form he has shown in his breakout season by terrorising the Charlton defence before Pellistri took his chance off the bench.

“I was happy with the performance, especially with some young guys on the pitch,” said Ten Hag.

“Alejandro Garnacho, we have seen a lot of him in the last few weeks, but again he showed some really good actions and was a threat. So many times he took on his opponent one-on-one and that is great – we like these players.

“Kobbie Mainoo was great, first time debut, he did well. Pellistri came in and was really lively. Good actions, good assist for 2-0 from Rashford.” 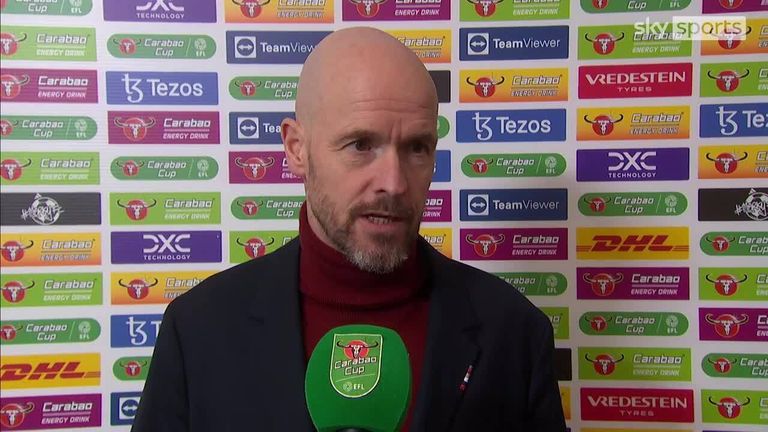 Ten Hag is seeing signs of progress in his team but wants United to be more ruthless as they head into a tough run of fixtures, which kicks off against Premier League champions Manchester City on Saturday.

“We should have scored more in the first half and also in the second half there was a good save and a few moments where we needed an extra pass, but we didn’t, so until the end we had to fight for it.

“I don’t think they created really good open chances but still you never know. We are progressing after the winter break, this is the third time we have won 3-0 which is good but we have to be more clinical.”