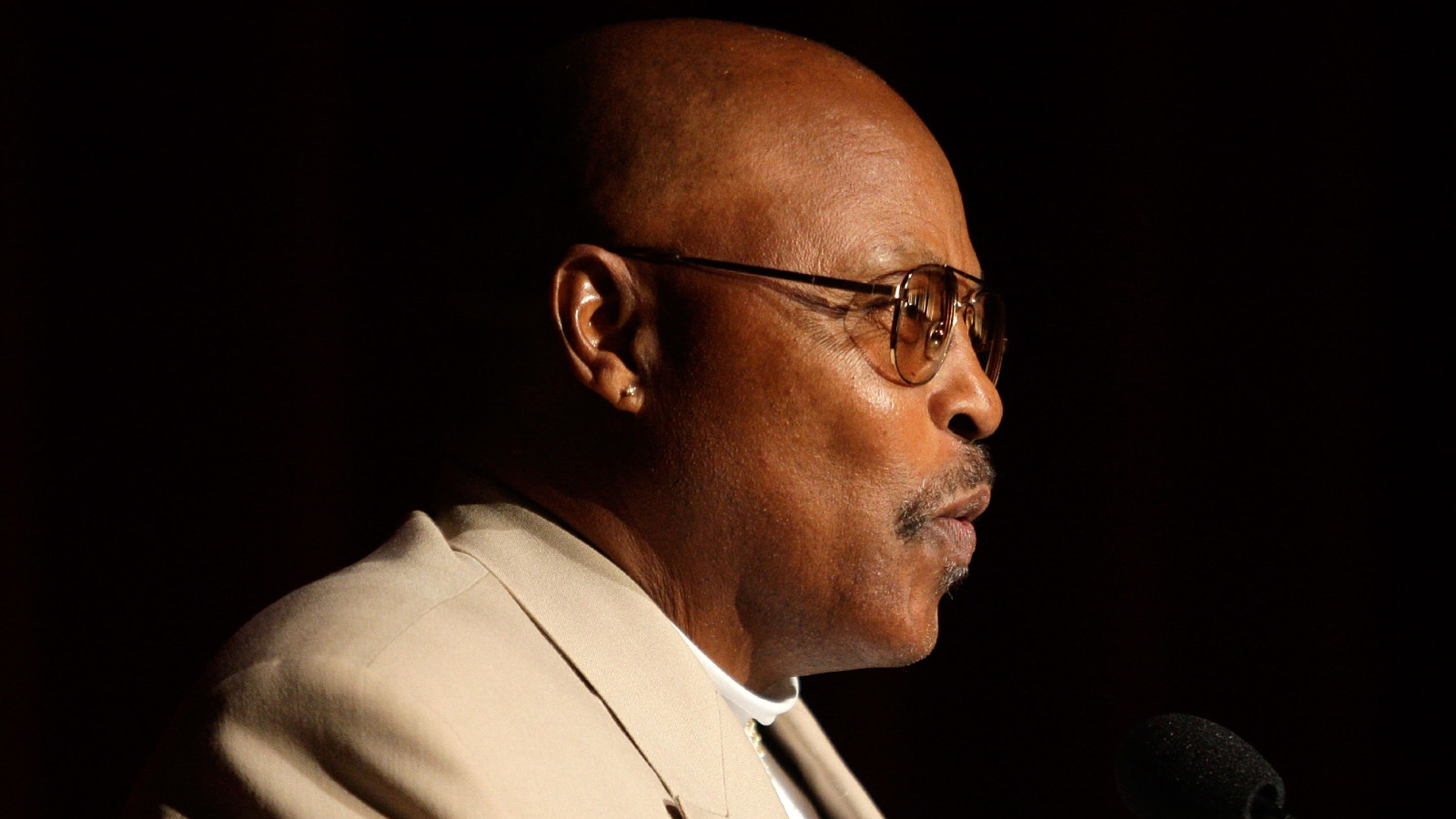 Actor Roger E. Mosley passed away on Sunday aged 83 years old. The actor was most known for his work on the CBS crime drama Magnum P.I. starring as Theadore “T.C’ Calvin, a helicopter pilot and friend of Tom Selleck’s character Thomas Magnum. He worked on all eight seasons of the show running from 1980 to 1988.

Mosley died in Los Angeles Cedars-Sinai Medical Center after suffering from injuries received in a car accident 3 days prior. His daughter, Cha-a, confirmed the news on Facebook writing: