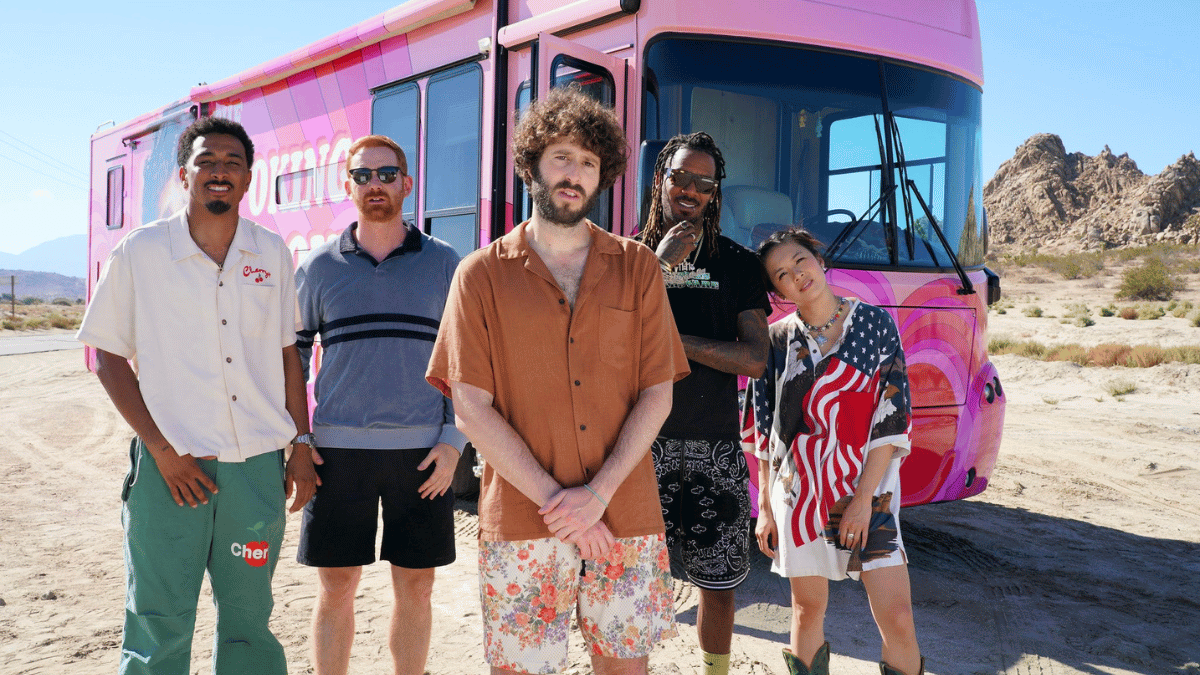 Season three of Dave is officially inbound, and it turns out the wait isn’t going to be overly long either, with a two-episode premiere set for April.

The show is known for packing guest star appearances in each and every episode, and the third season will be no different. Series creator and star Dave ‘Lil Dicky’ Burd took to the stage at the Telivison Critics Association presentation to offer up just a few of the names that fans can expect to pop up over the course of Dave’s next outing.