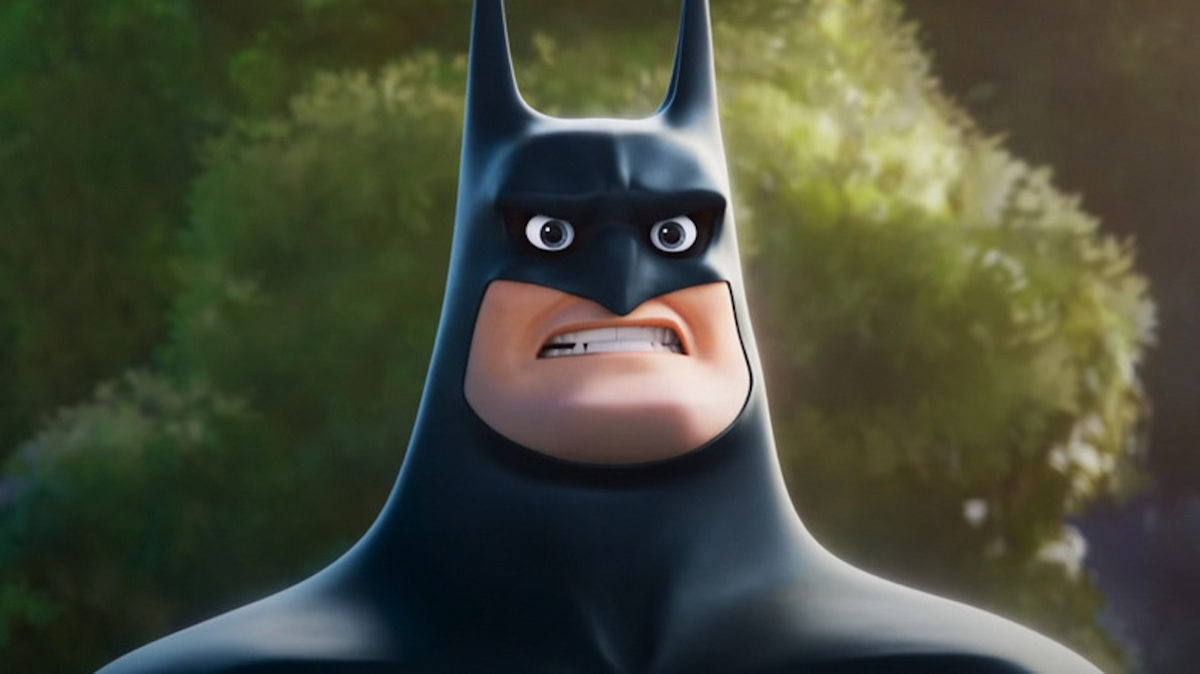 Fans have been rebelling against DC in their numbers ever since the Justice League debacle kicked off a campaign of resentment and backlash that’s been ongoing for the last have a decade, and it’s become clear that even the staunchest comic book supporters weren’t interested in opening their wallets to pay for a ticket to DC League of Super-Pets.

While the animated feature boasting a star-studded cast voicing a raft of recognizable superheroes and their associated animal sidekicks has comfortably topped the domestic box office with an estimated $23 million bow, that’s a lot lower than anyone expected from a broad, family-friendly flick featuring Dwayne Johnson, Kevin Hart, John Krasinski, Keanu Reeves, and many more besides.