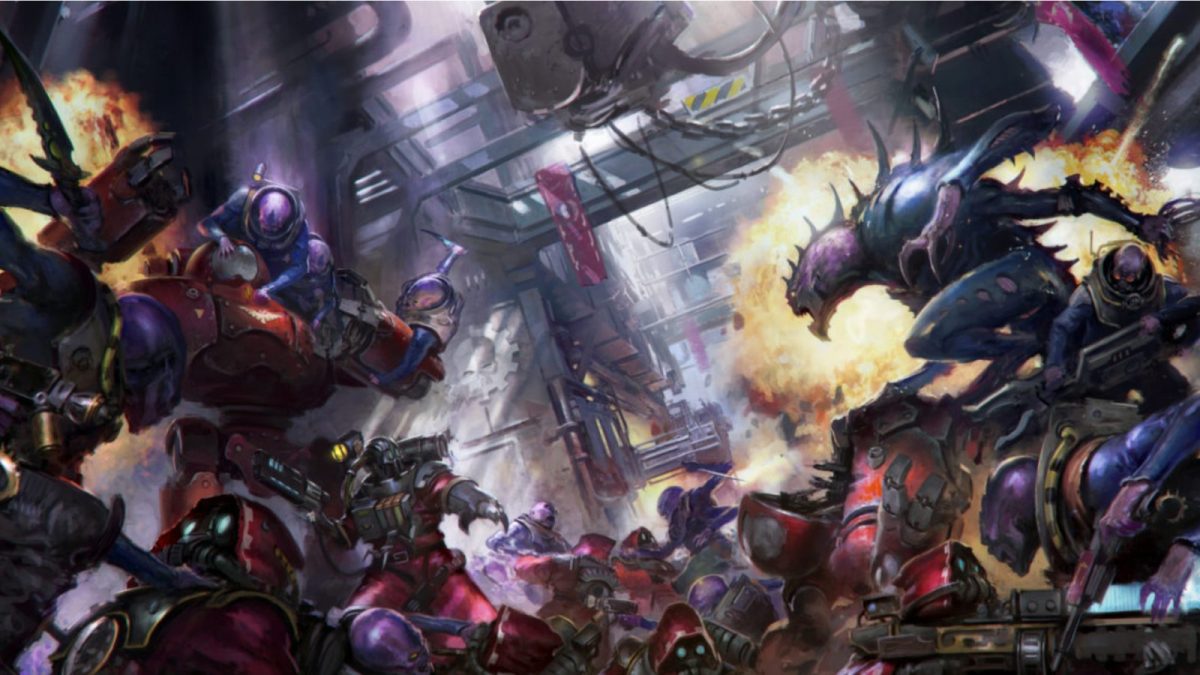 Hype for Amazon’s adaptation of the enduringly popular Warhammer 40,000 universe continues to drench the web, as longtime fans of the miniature wargame adjust to the idea of a live-action approach to the lore.

BossLogic is already thoroughly onboard with the Cavill casting, and recently graced the internet with a tantalizing look at what Cavill could look like in the universe. The image quickly stirred up hype, and drove conversations about the best role to suit the celebrated actor. This, along with overall excitement for the show, is also pushing fans to consider the extensive lore behind Warhammer 40K, and ponder which elements will be included in Amazon’s adaptation.