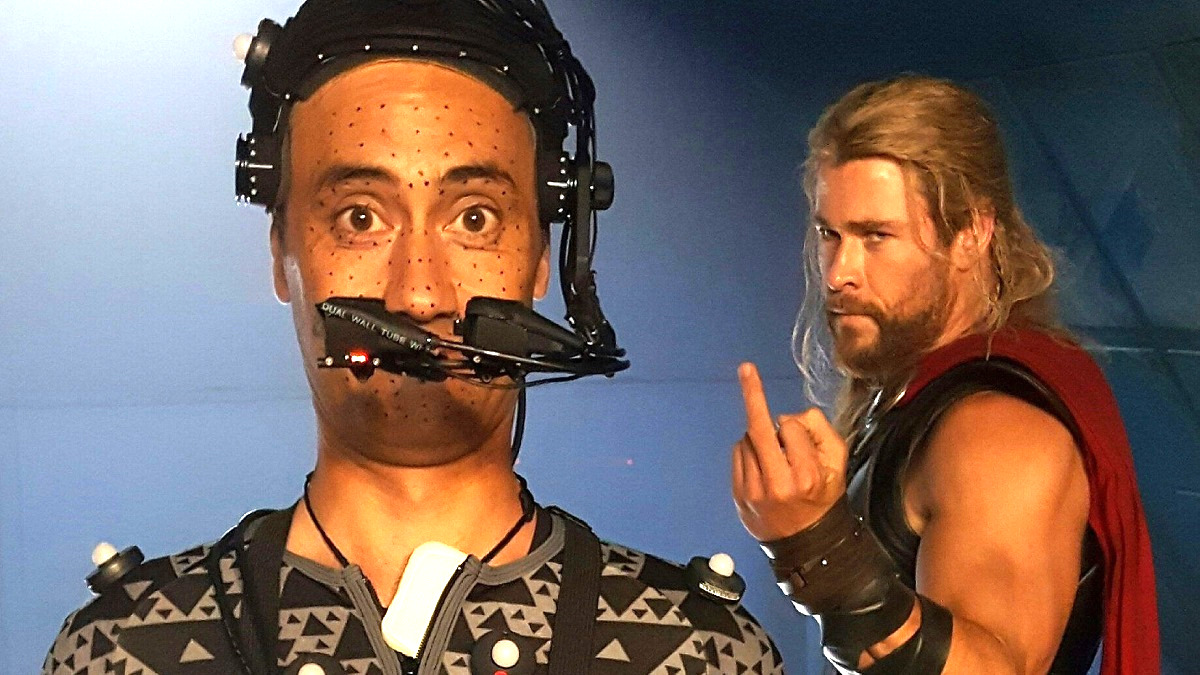 After officially turning their backs on Taika Waititi in the aftermath of Thor: Love and Thunder, Marvel fans are going to have to wait a lot longer to discover whether the filmmaker will live up to his promise and redeem himself in the eyes of the audience when his next feature arrives, but the hate train will keep on rolling until then.

Elsewhere, Charlie Cox has been opening up on Daredevil: Born Again ahead of production kicking off next month, but his comments are going to leave a lot of Netflix-era fans of the nocturnal vigilante less than pleased. That’s only the tip of yet another hefty MCU iceberg, because the biggest franchise on the planet never has time to stand still.