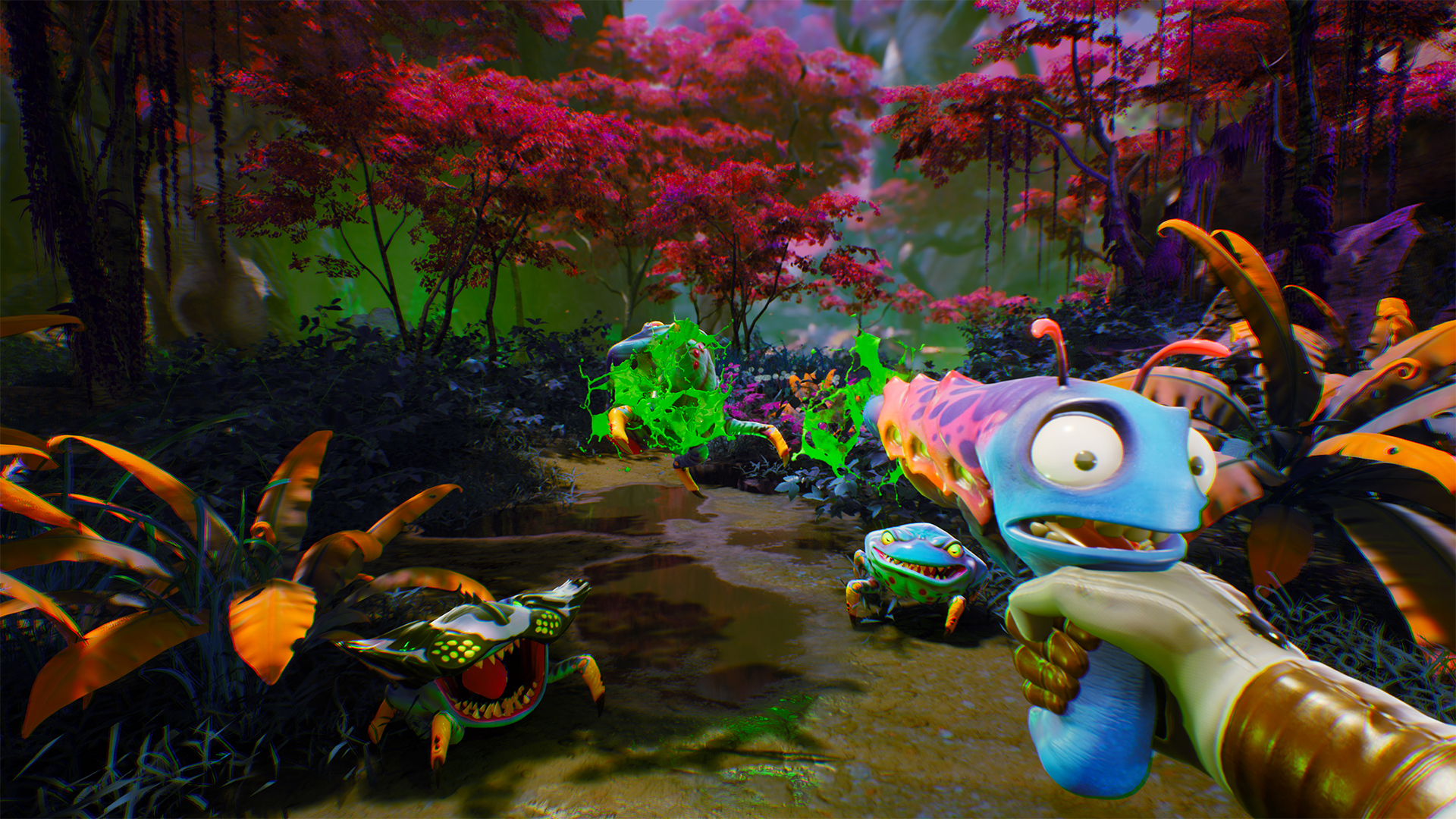 Legions of Rick and Morty fans around the world were incredibly hyped for Squanch Games’ High on Life. This comedic first-person shooter features a variety of talking guns, a bunch of bizarre situations, and the offbeat humor that’s made Rick and Morty one of the greatest animated shows of all time.

Even so, it’s proved to be a very divisive game, with your enjoyment predicated on whether you find Justin Roiland’s sense of humor funny. Reviewers were split right down the middle, with the game sitting in the 60s on all platforms on Metacritic. But it seems that it’s found its audience on Xbox Game Pass, where it’s rocketed to the top of the charts and dethroned mighty opponents like Minecraft, Forza Horizon 5, and Fortnite.