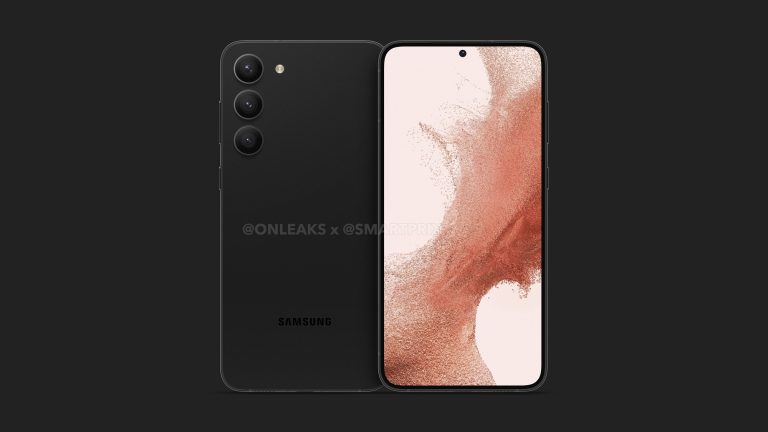 Samsung confirmed this week that we’re less than a month away from the unveiling of the Galaxy S23 series. As usual, leaks have ruined most of the surprises, but even at this late stage, major details continue to trickle out. To that point, SamMobile on Tuesday shared a few interesting tidbits about new camera features that will debut on the Galaxy S23 next month.

According to SamMobile, the biggest camera improvements will be exclusive to the Galaxy S23 Ultra. For example, their sources claim that the Galaxy S23 Ultra will be able to shoot hyperlapse videos of the sky. It’s unclear how this will differ from the Hyperlapse camera mode that is already present on some Galaxy smartphones, but the mode might be getting an upgrade.

Samsung also might add its astrophotography features to the default camera app, but if not, they should still be available through the Expert RAW app.

The company has heard the pleas of users who want more control over their shooting parameters while taking pictures as well. The report suggests that a Pro mode is coming to the selfie cameras of the Galaxy S23 models, joining the Pro mode for the rear cameras.

In case you missed it, promotional videos for the camera on the Galaxy S23 leaked on Tuesday as well. You can watch them courtesy of Twitter leaker Ice Universe below:

In addition to announcing that the next Galaxy Unpacked will take place on Wednesday, February 1, at 10 a.m. PT / 1 p.m. ET, Samsung also opened reservations for the new phone on the company’s website. They are open until February 1st, so act fast if you want to reserve.