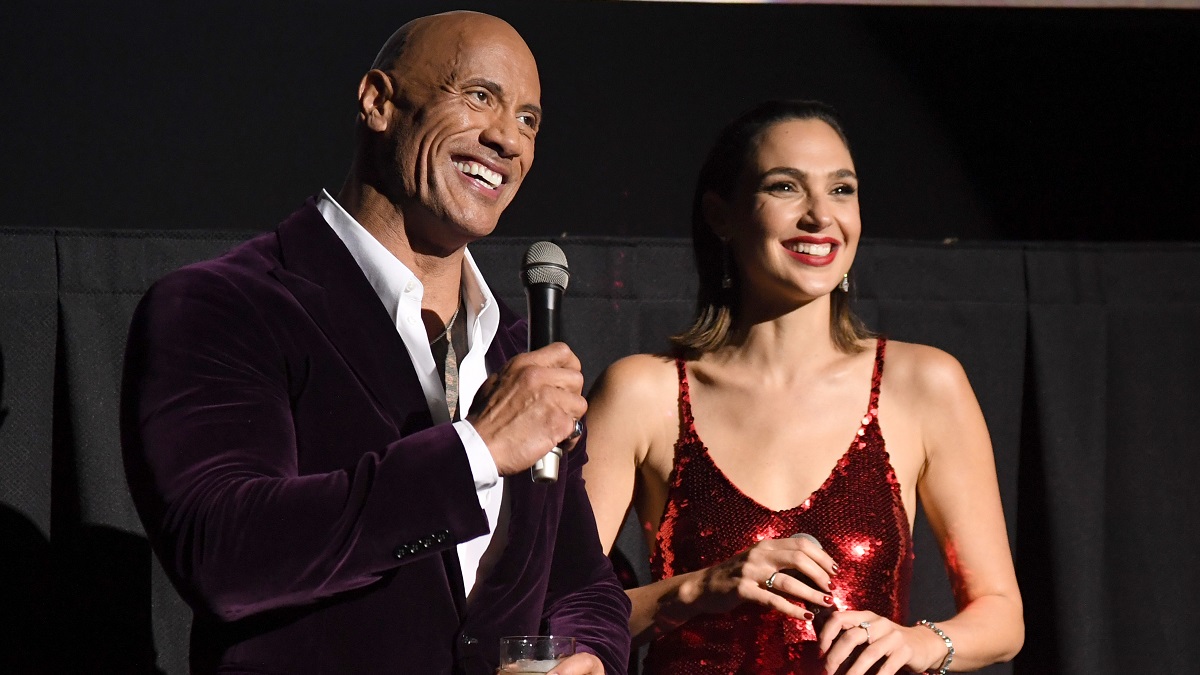 History has taught us that there’s no such thing as a dead fan favorite when it comes to blockbuster franchises, with the latest rumors emerging from Fast X offering that Gal Gadot’s Gisele will be the latest to prove that her demise was only temporary, which would see her following in the footsteps of Sung Kang’s onscreen love interest Han.

Of course, it could always prove to be nothing more than a flashback similar to what we saw in F9, but if the Wonder Woman star is resurrected to join the gang for their penultimate outing, then The Fast Saga runs the risk of turning itself into a retirement home for those cast out of James Gunn and Peter Safran’s DCU.