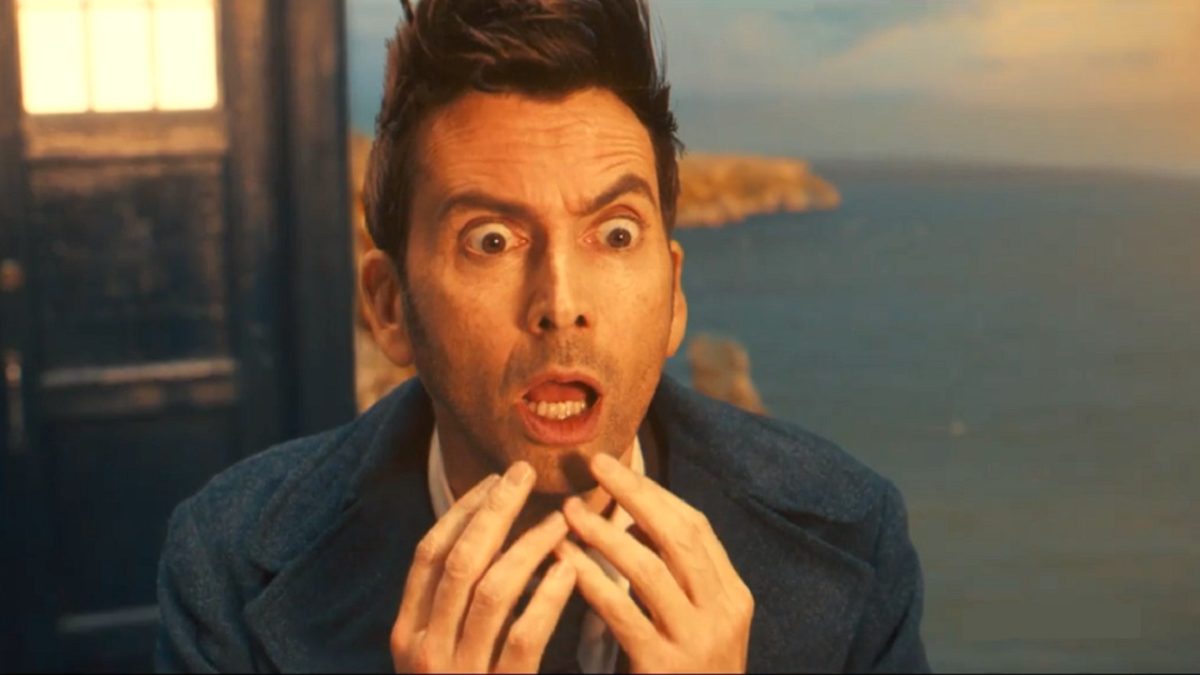 Netflix’s decision to recast Geralt of Rivia in its Witcher adaptation didn’t go over well with fans, many of whom are determined to swear off the show following Cavill’s final appearance.

Perhaps in hopes of easing the backlash, one of the stars of spin-off The Witcher: Blood Origin is comparing the character of Geralt to the titular Doctor across the Doctor Who series. It’s an odd comparison to make, and doesn’t really work into Witcher lore, but an effort was at least made.