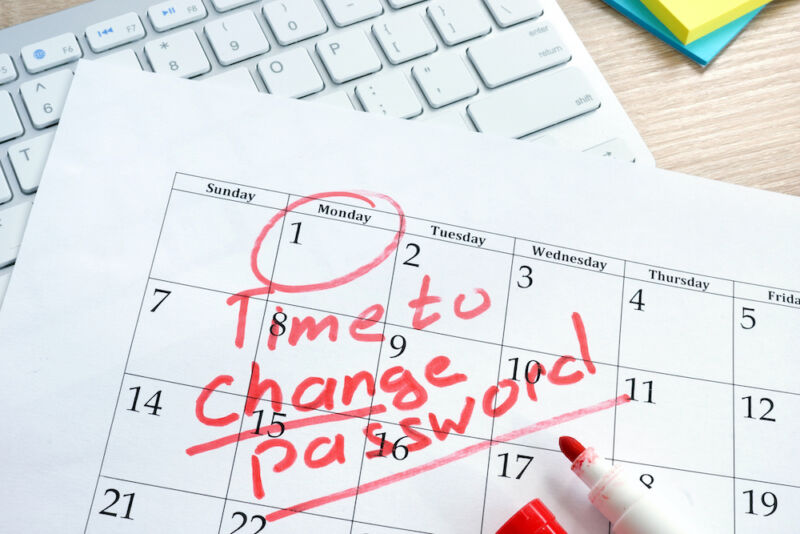 LastPass, one of the leading password managers, said that hackers obtained a wealth of personal information belonging to its customers as well as encrypted and cryptographically hashed passwords and other data stored in customer vaults.

The revelation, posted on Thursday, represents a dramatic update to a breach LastPass disclosed in August. At the time, the company said that a threat actor gained unauthorized access through a single compromised developer account to portions of the password manager’s development environment and “took portions of source code and some proprietary LastPass technical information.” The company said at the time that customers’ master passwords, encrypted passwords, personal information, and other data stored in customer accounts weren’t affected.

Sensitive data, both encrypted and not, copied