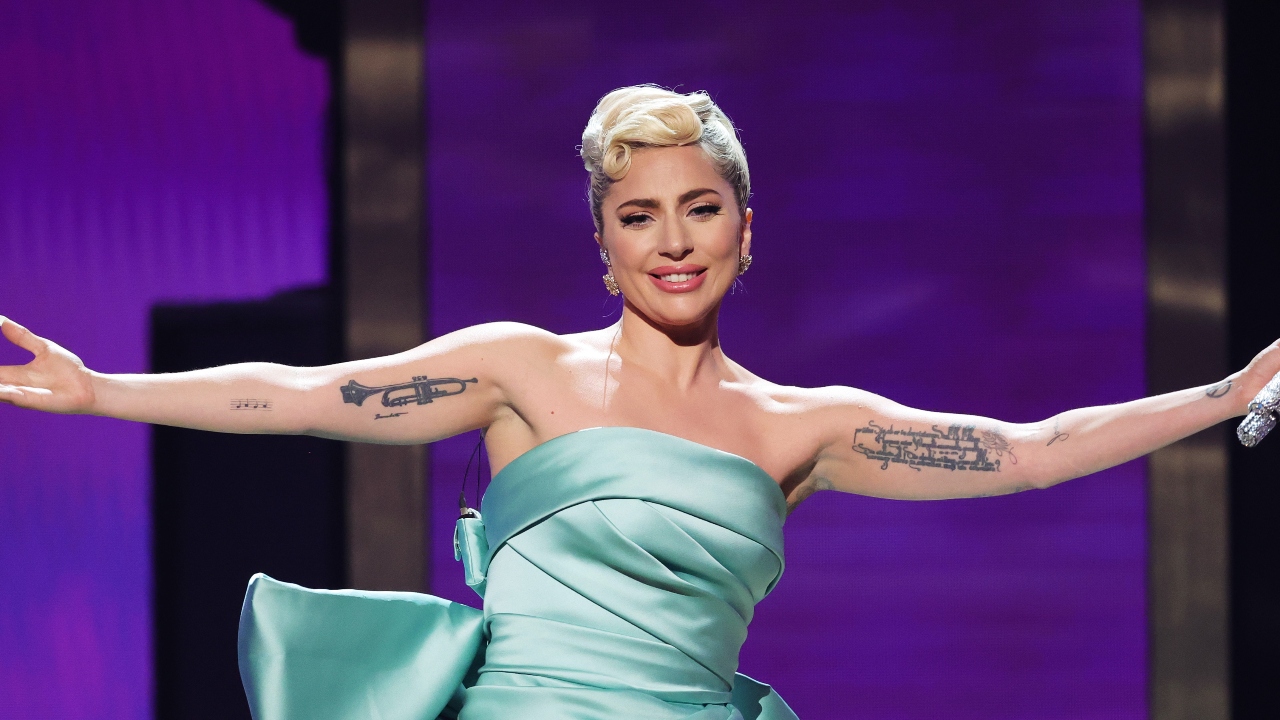 The sequel to the 2019 hit, Joker, which had people dancing down their stairs, has a release date of 2024, and fans think that one actor is already getting into the swing of things. In Joker: Folie à Deux Joaquin Phoenix’s Arthur Fleck, aka. Joker, has a partner in madness, enter Lady Gaga as Harley Quinn.

The title alone gives away the relationship of these two notorious characters, Folie à Deux translating to madness in pairs. The 2019 Joker gave an interesting spin on the origin of the character, looking at his mental illness and surrounding circumstances that led to his descent into madness and violence. Now many wonder what the sequel will have in store for his partner, after seeing both Margot Robbie and Kaley Cuoco’s versions of the character emancipate themselves from the toxic relationship they had with the psychotic clown.