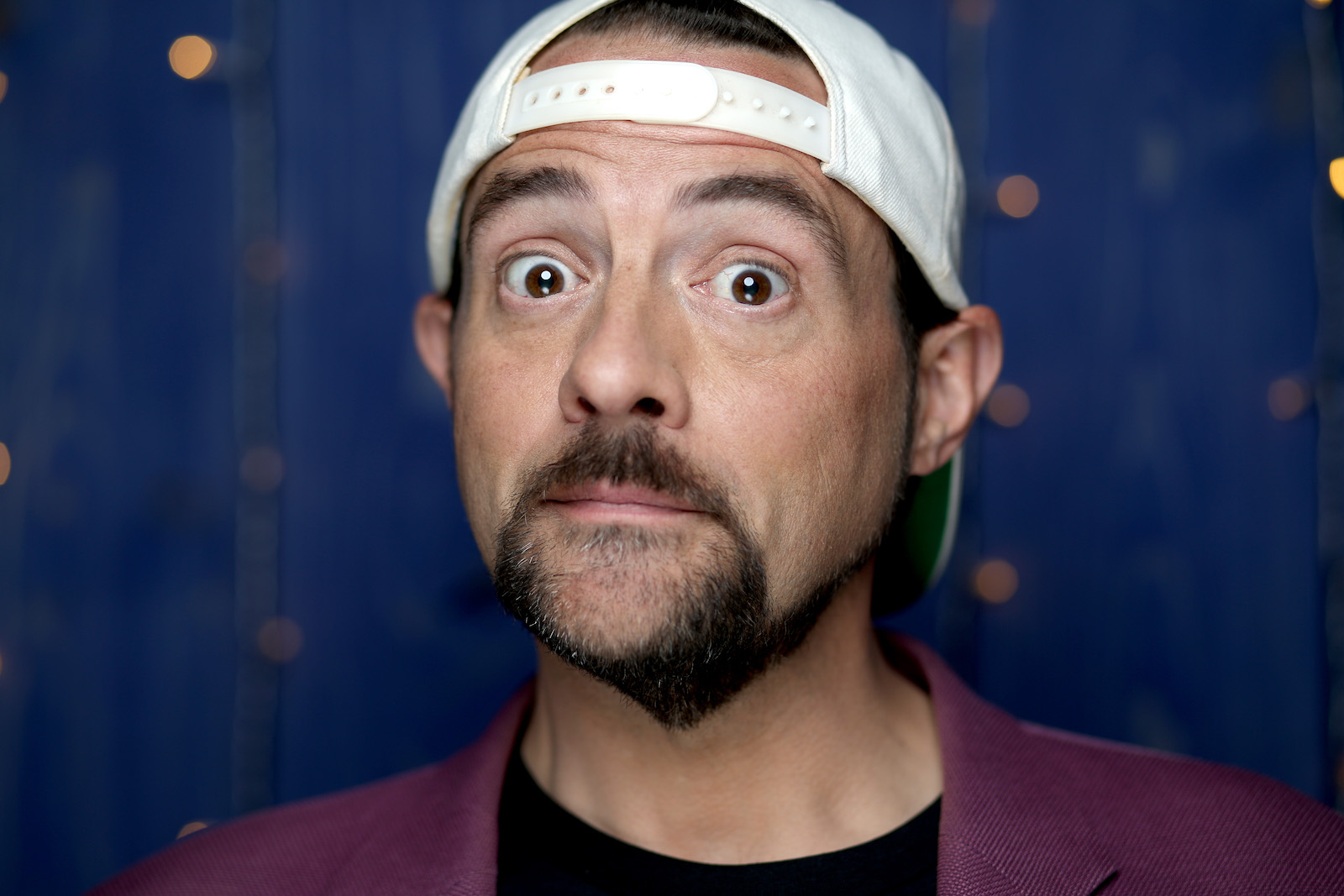 In the wake of Batgirl’s abrupt cancellation, famed director Kevin Smith had some choice words for Warner Bros. Discovery.

Speaking on his YouTube channel, Smith pulled no punches, describing the decision as “an incredibly bad look to cancel the Latina Batgirl movie. I don’t give a sh*t if the movie was absolute f*cking dogsh*t, man, and I guarantee you that it wasn’t.”