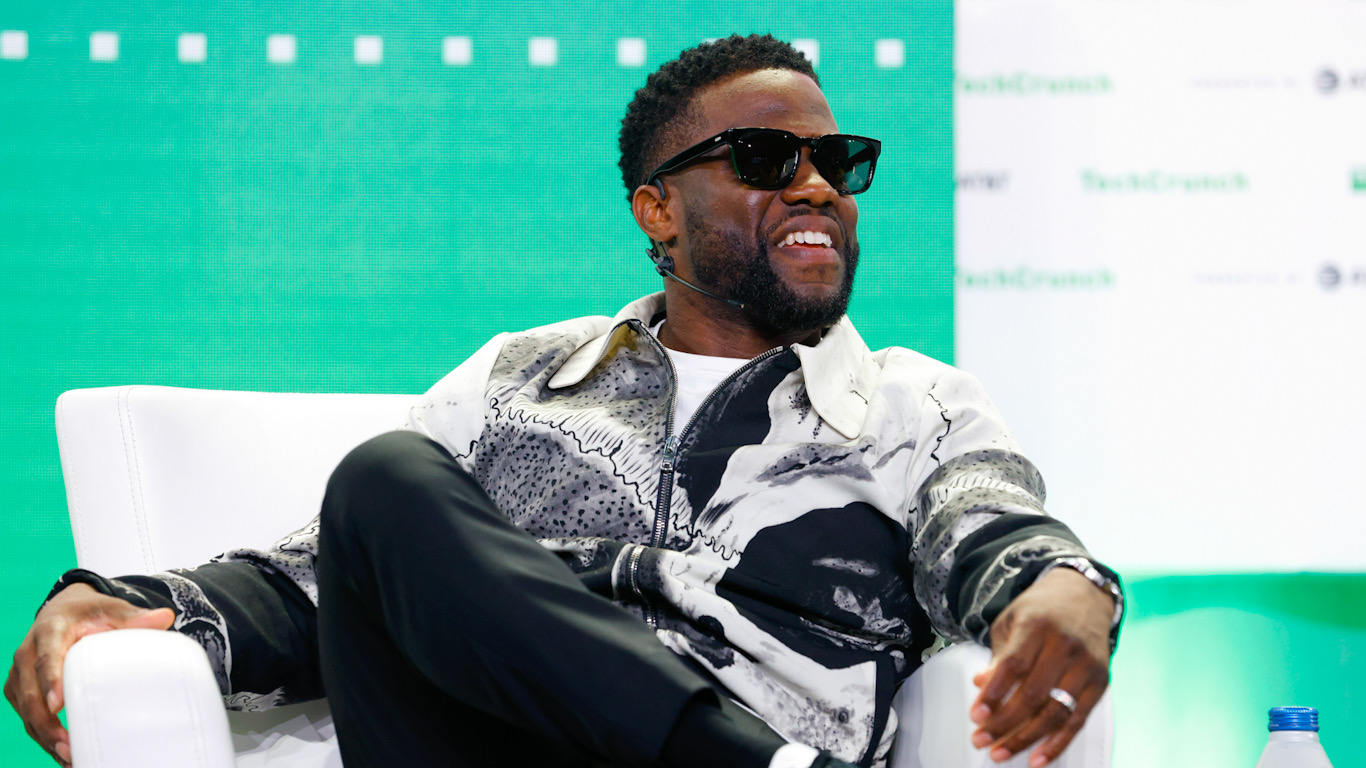 Remember Kevin Hart‘s show on the short-lived Quibi Network called Die Hart? Don’t worry, no one does. Because — or in spite of — its obscurity, the show is being reinvented as a movie for the Amazon Prime Video service.

The show followed Hart as a fictionalized version of himself as he tries to move away from action movie comedic sidekick roles to the more coveted one of action movie star. In the show, Hart goes to an action hero school run by Ron Wilcox (John Travolta).