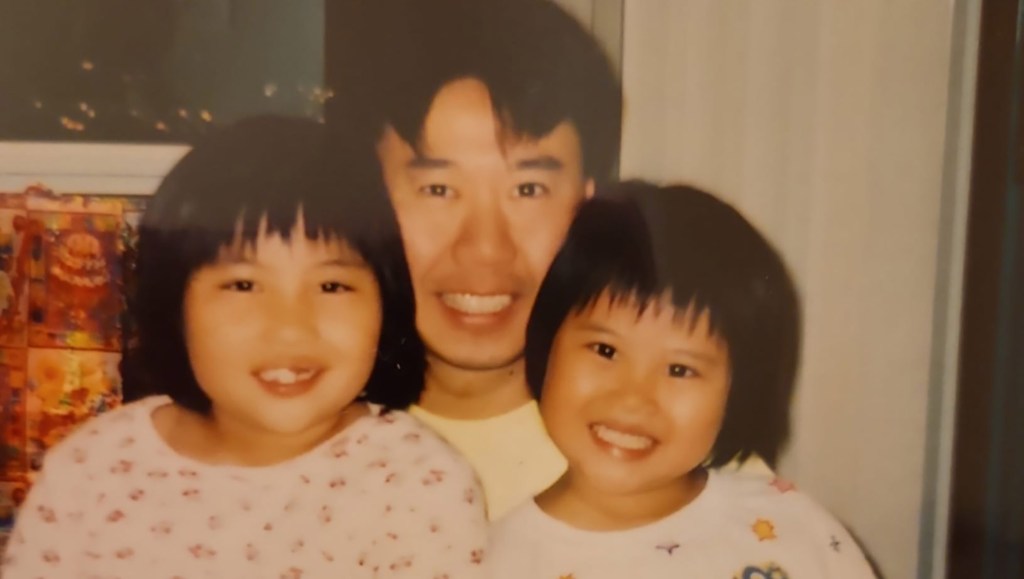 Police in Canada have identified the homeless man who was stabbed and beaten to death last month in a “swarming” attack allegedly carried out by a gaggle of eight teenage girls.

Toronto Police named the victim as 59-year-old Ken Lee and revealed that he was killed trying to prevent the teens from stealing a bottle of liquor from a friend.

The deadly attack happened after midnight on Dec. 18 at a plaza near Toronto’s main train station, not far from a homeless shelter.

According to police, Lee, an immigrant from Hong Kong who had moved into Toronto’s shelter system in recent months, was “swarmed” by the pack of girls, who then proceeded to stab him.

An anonymous police source told The Toronto Sun that the girls attacked Lee “like a bunch of wild animals.”

“He tried to fight them off and they just kept coming back,” the source added.

Bystanders flagged down first responders and Lee was taken to an area hospital, where he died of his injuries.

Detective Sgt. Terry Browne said last month that each girl “played a role” in the swarming killing, which he described as “shocking” and “disturbing.”

“I’ve been in policing for almost 35 years and you think you’ve seen it all,” the Toronto cop said at the time. “Anyone who isn’t shocked with hearing something like this has clearly just thrown in the towel and just said that anything is possible in this world.”

Police have said they believed the teens met up near Union Station after connecting on social media and are from homes across the Greater Toronto Area. They said three had previous interactions with police, while five others did not.

Canadian authorities legally cannot identify them because they are minors. One was granted bail last month and allowed to return to school, while the rest await hearings.

Investigators have said they think the girls were trying to take a bottle of alcohol from Lee’s female friend, and he intervened to stop them.

“Nobody was surprised that he would stick up for somebody like that,” Doug Johnson Hatlem, a street pastor working with the homeless, told CBC.ca.

Cops also said the same girls were involved in another altercation about two hours before they allegedly killed Lee.

“What they are alleged to have occurred that evening would be consistent with what we traditionally call a swarming or swarming type behavior,” Browne said.