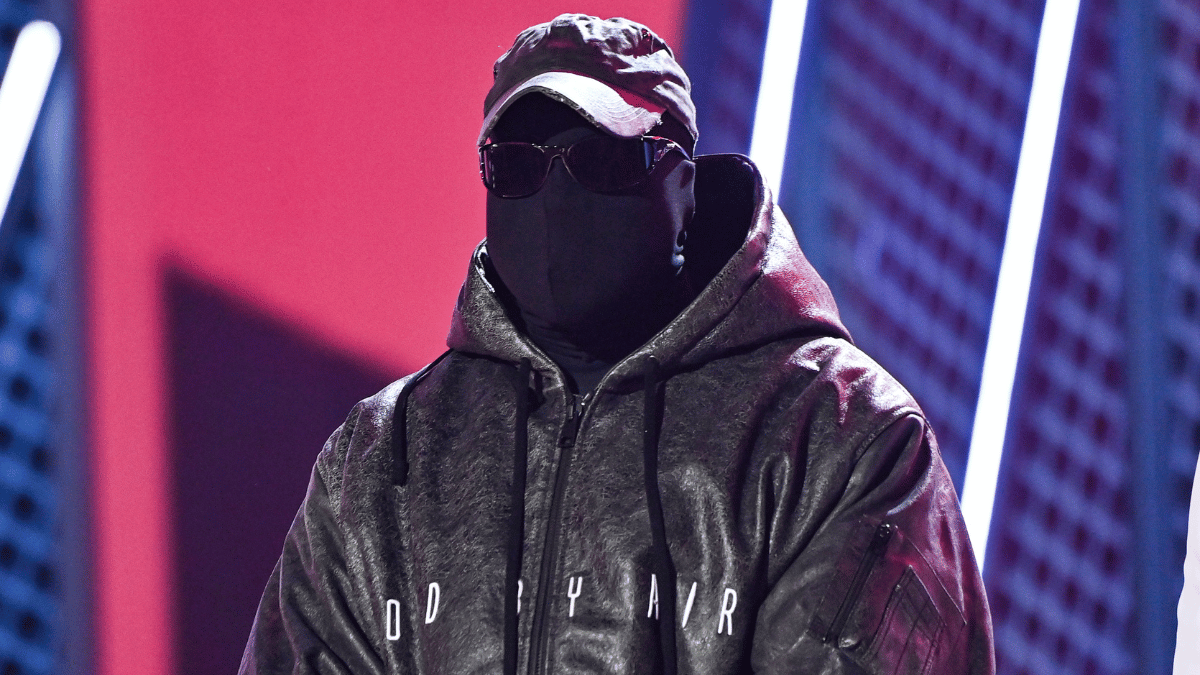 With awards season underway, nominations have been revealed for the NAACP’s 54th Image Awards. Despite absolutely torching his reputation in the back half of 2022, Kanye West has somehow managed to land himself a nomination. Specifically, his collaboration with Alicia Keys and Fivio Foreign, ‘City of Gods’, has been nominated in the category of Best Hip Hop Song.

Without discounting Alicia Keys and Fivio Foreign’s contributions to the collaborative effort, it’s relatively safe to say that West’s behaviors of late haven’t particularly reflected the NAACP’s mission of bettering the world for Black people.