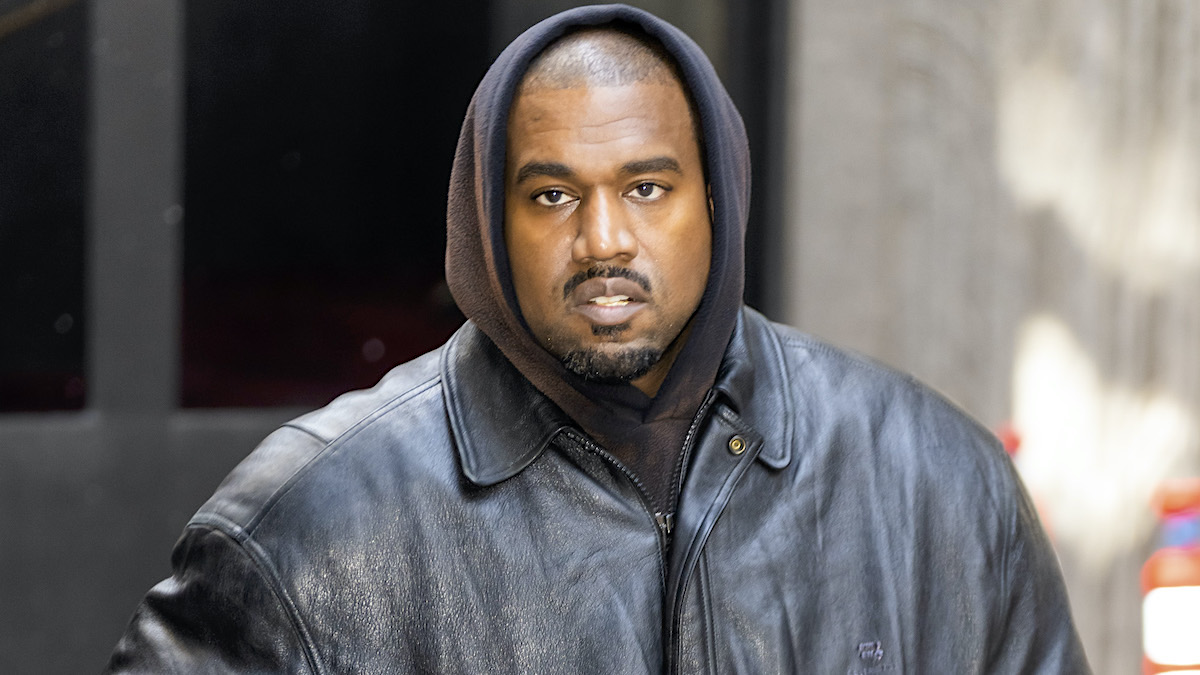 Instagram users are left suspicious of Kanye West’s motives after the rapper’s return to the social media platform on the heels of being banned for his antisemitic comments last year. Not only has he gone on a seemingly random — yet very intentional — unfollowing spree, but he’s also deleted a vast majority of his content.

Indeed, Instagram is now one of the few places where West, who legally changed his name to Ye, is still active. After a series of antisemitic and lavishly insensitive comments both praising Hitler and insulting Jewish people, not to mention posting a photo of a swastika inside a Star of David, Ye was suspended from both Instagram and Twitter.