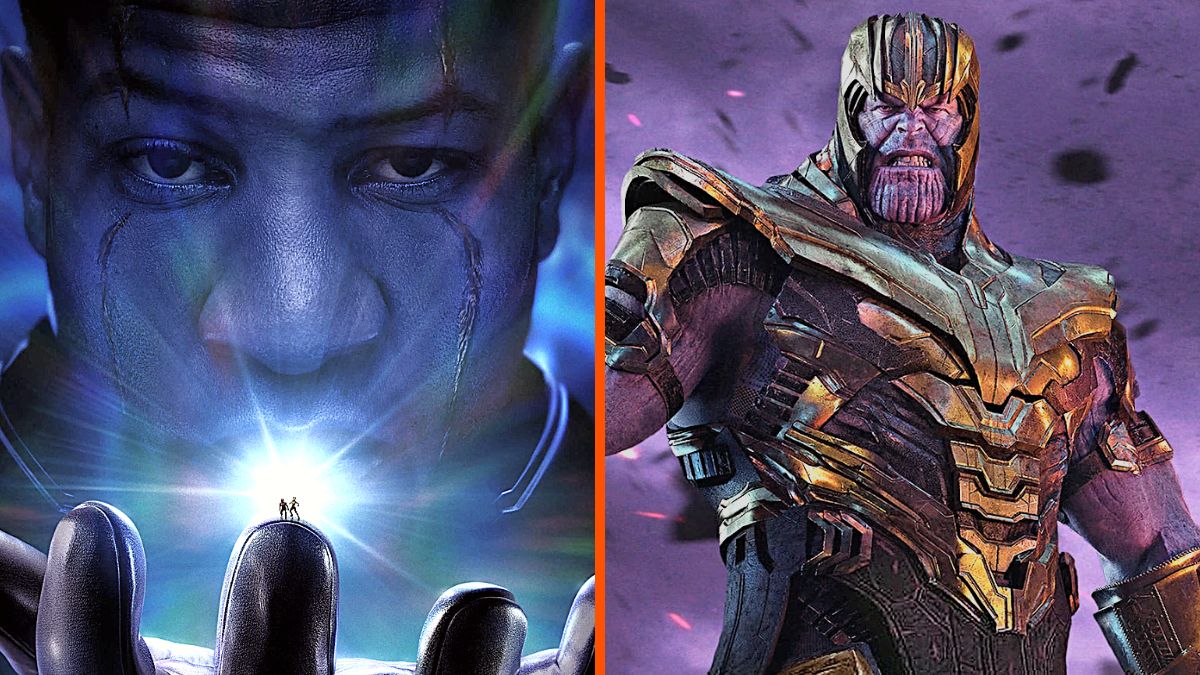 There’s something really frustrating about superhero movies, which is that villains usually only live to see the end of one film, or two, at best. It’s even worse when it comes to the MCU, because the franchise always casts absolute dream actors to play its villains. We’re sure we’re not alone in hoping we had had a little more time with Michael B. Jordan’s Killmonger, Cate Blanchett’s Hela, Jake Gyllenhaal’s Mysterio, Tony Leung’s Wenwu, or even Christian Bale’s Gorr the God Butcher (who just happened to be the best thing about Thor: Love & Thunder). Honestly, just read all those names back, because that is some serious top-level talent.

Thankfully, it looks like we won’t have to worry when it comes to Jonathan Majors, who will be playing the big bad of MCU’s Phase Five. Not only have we already seen him in Loki as He Who Remains, but we will also be introduced to his multiverse variant, Kang The Conqueror, in Ant-Man and The Wasp: Quantumania, and there are big chances he will feature in season two of Loki, too. All before we finally get to the big confrontation between him and the Avengers in The Kang Dynasty and Secret Wars.