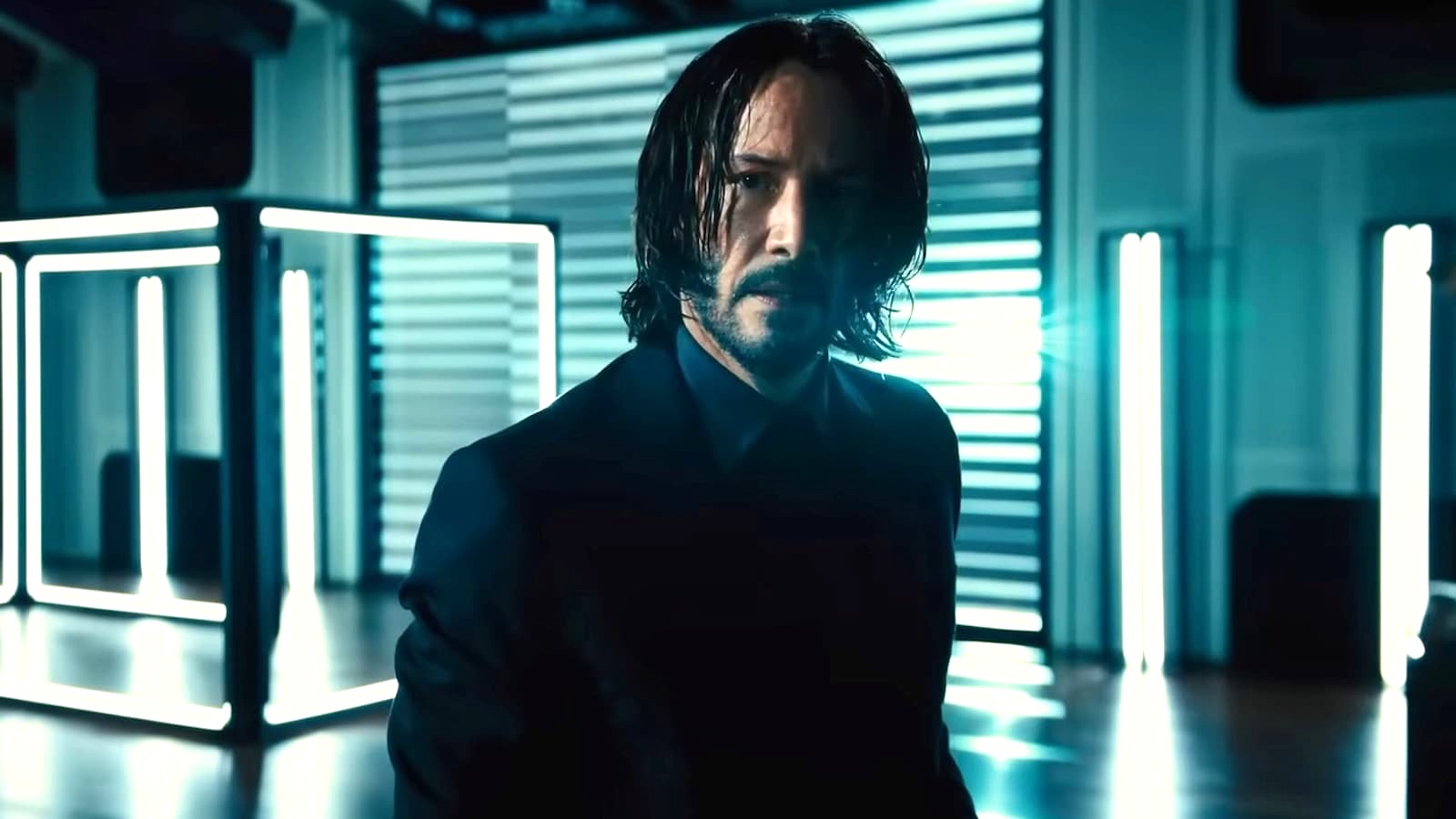 The John Wick movies with Keanu Reeves have had comparatively tight turnaround times since the franchise began in 2014. After the third film in the series in 2019, it was announced two films were going to shoot back-to-back, but this did not come to pass. Now, director Chad Stahelski is revealing why, and, essentially, it comes down to not rushing and keeping creativity flowing.

The 53-year-old stuntman and film director reveals the choice in an article published by Comicbook.com today. He is speaking to the outlet about John Wick: Chapter 4 and its post-production process and says he and star Keanu Reeves did not want burnout.