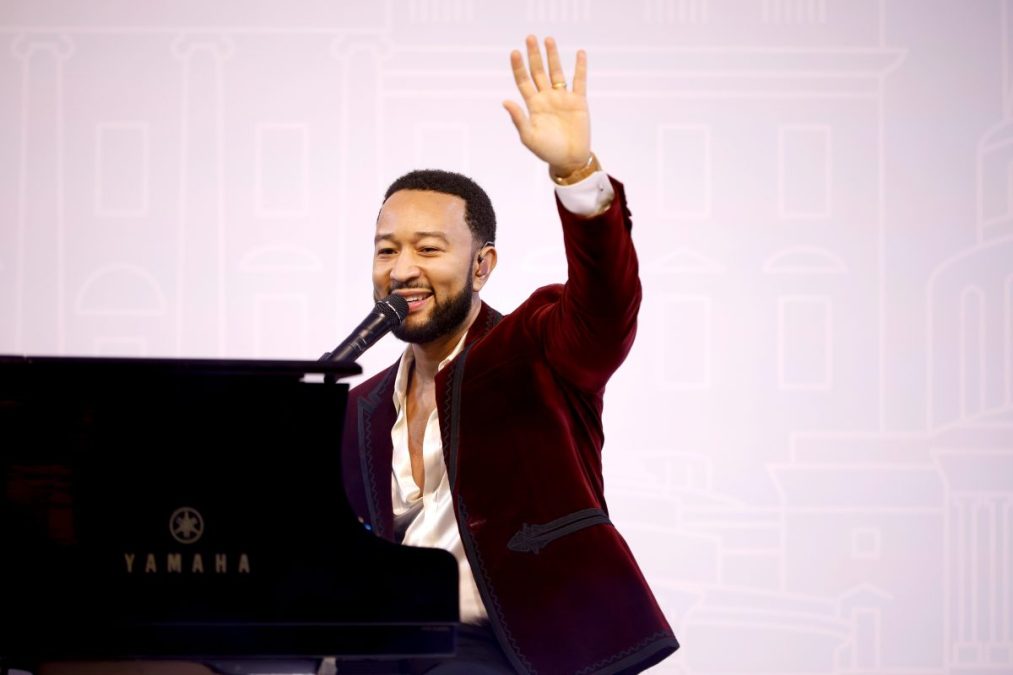 John Legend is highly recognized as a multi-talented musician, actor, and beloved coach from NBC’s The Voice. Since Legend’s debut in the entertainment industry, many have seen the star achieve great success in his personal and professional life over the years.

Legend is currently married to model and entrepreneur Chrissy Teigen. The couple, who has been together since 2006, married in 2013 and shared two children—a daughter named Luna, 6, and a 4-year-old son named Miles. In addition to their two kids, Legend and Teigen are expecting another child. This comes years following Teigen’s life-saving abortion with their son Jack after suffering pregnancy complications.