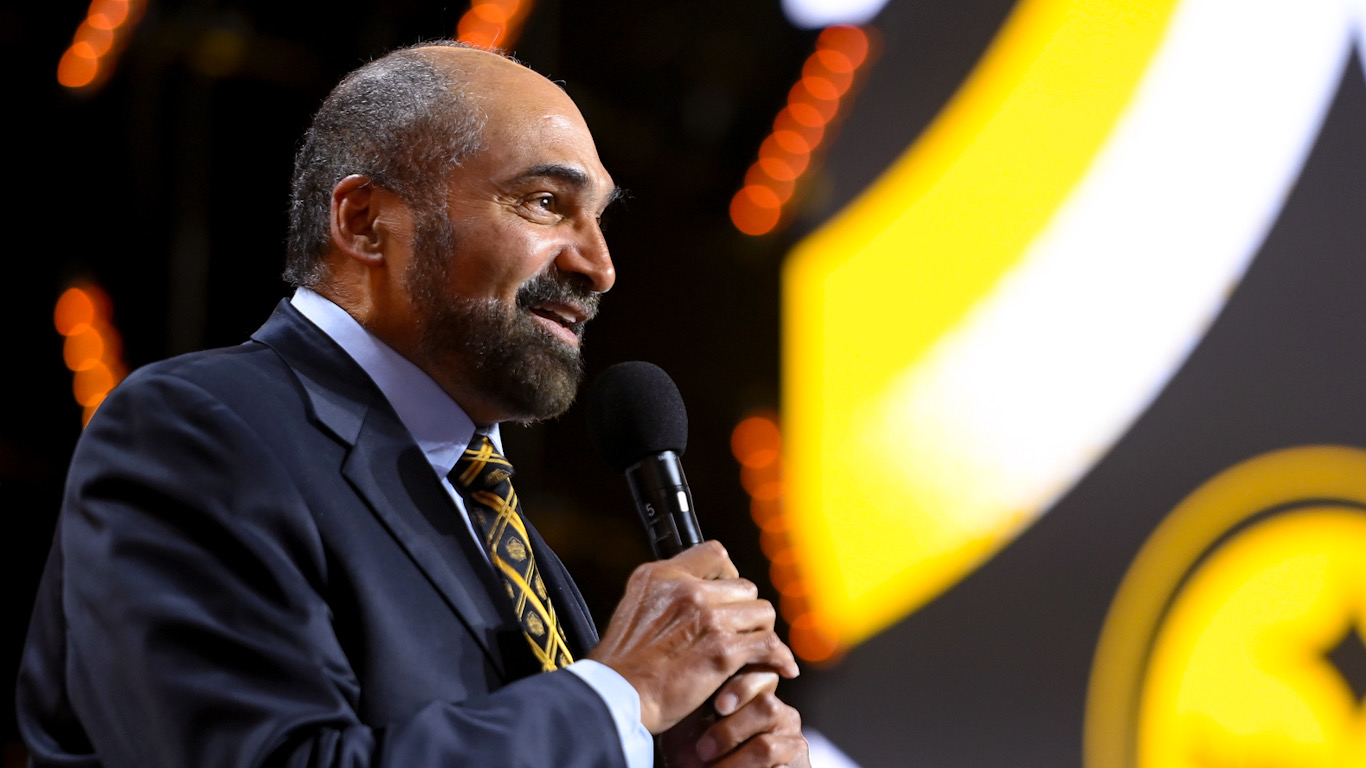 Tributes are pouring in for the NFL’s great, Pro Football Hall of Famer, Pittsburgh Steelers legend Franco Harris. Many celebrities are expressing their sadness over the passing of the 72-year old former fullback out of Penn State.

Franco’s impact on the Steelers organization cannot be understated. Before the New Jersey native’s arrival to the Steel City, the Pittsburgh Steelers’ playoff performance was dismal, failing to win a single playoff game in their first four decades of existence. They were the laughing stock of the league, playing in just one playoff game during that span when they were shutout by their state-rival Philadelphia Eagles on Dec 21, 1947 — coincidentally, 75 years ago as of this writing.