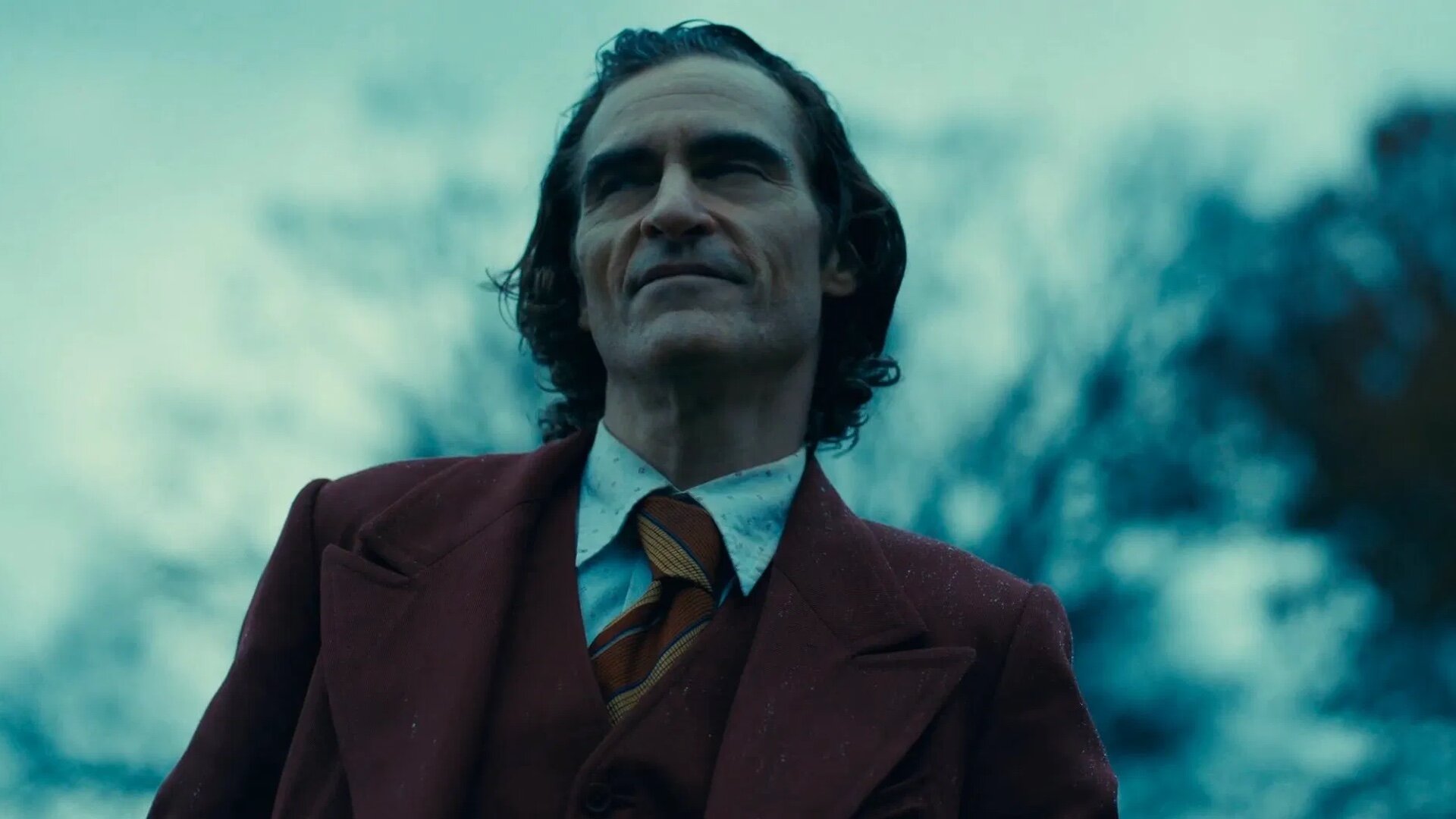 A24 and horror darling Ari Aster has more than earned his ability to drum up hype at the mere mention of his name; the filmmaker first made his mark with the universally acclaimed Hereditary before following up with the delightfully terrifying Midsommar a year later. Now, appropriately equipped with his most fearsome weapon yet in the form of Joaquin Phoenix, Aster will soon be emerging from the shadows with Beau Is Afraid, a surrealist horror-comedy that, if this brand-new trailer is anything to go by, can stake a claim for the strangest film of the year.

Beau Is Afraid stars Joaquin Phoenix in the titular role of Beau, an excruciatingly paranoid man who has a difficult relationship with his helicopter-parent mother, who raised Beau on her own. When he finds out that his mother dies, however, he begins an anxiety-ridden journey home, plagued with some zany threats ranging from ominous strangers to house arrest anklets, to stray bullets, to what appear to be 1920s film sets. Indeed, to say that Beau Is Afraid looks set to liquefy the minds of filmgoers everywhere might just be a bit of an understatement.