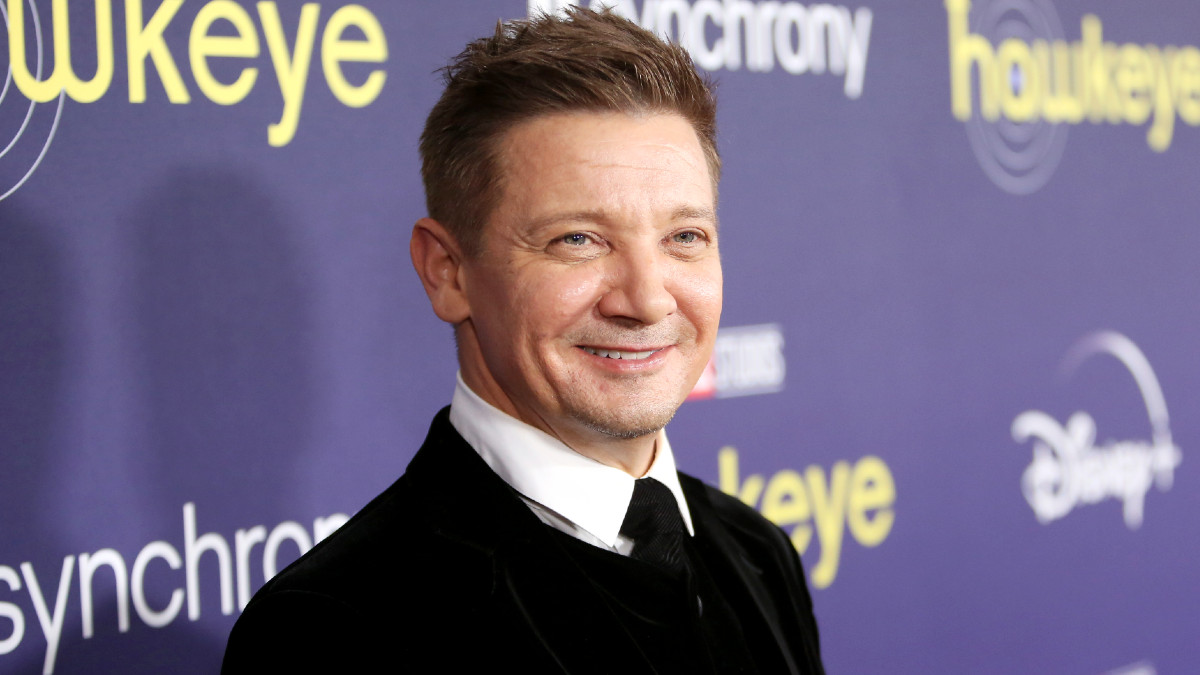 Jeremy Renner fans are waiting on bated breath to see if the Marvel star is going to make a full recovery following the snowmobile accident that left him in critical condition. However, Hugh Dillon, who stars alongside Renner in their Paramount Plus series Mayor of Kingstown, explained why he thinks his co-star is going to be just fine.

As most people are aware, Renner suffered blunt chest trauma and other assorted orthopedic injuries after being hit and run over by his snowcat weighing 14,330 pounds at his home in Reno, Nevada on New Year’s Day. He was subsequently airlifted to a local hospital, where he underwent surgery for his injuries and has remained in the intensive care unit in a critical but stable condition.