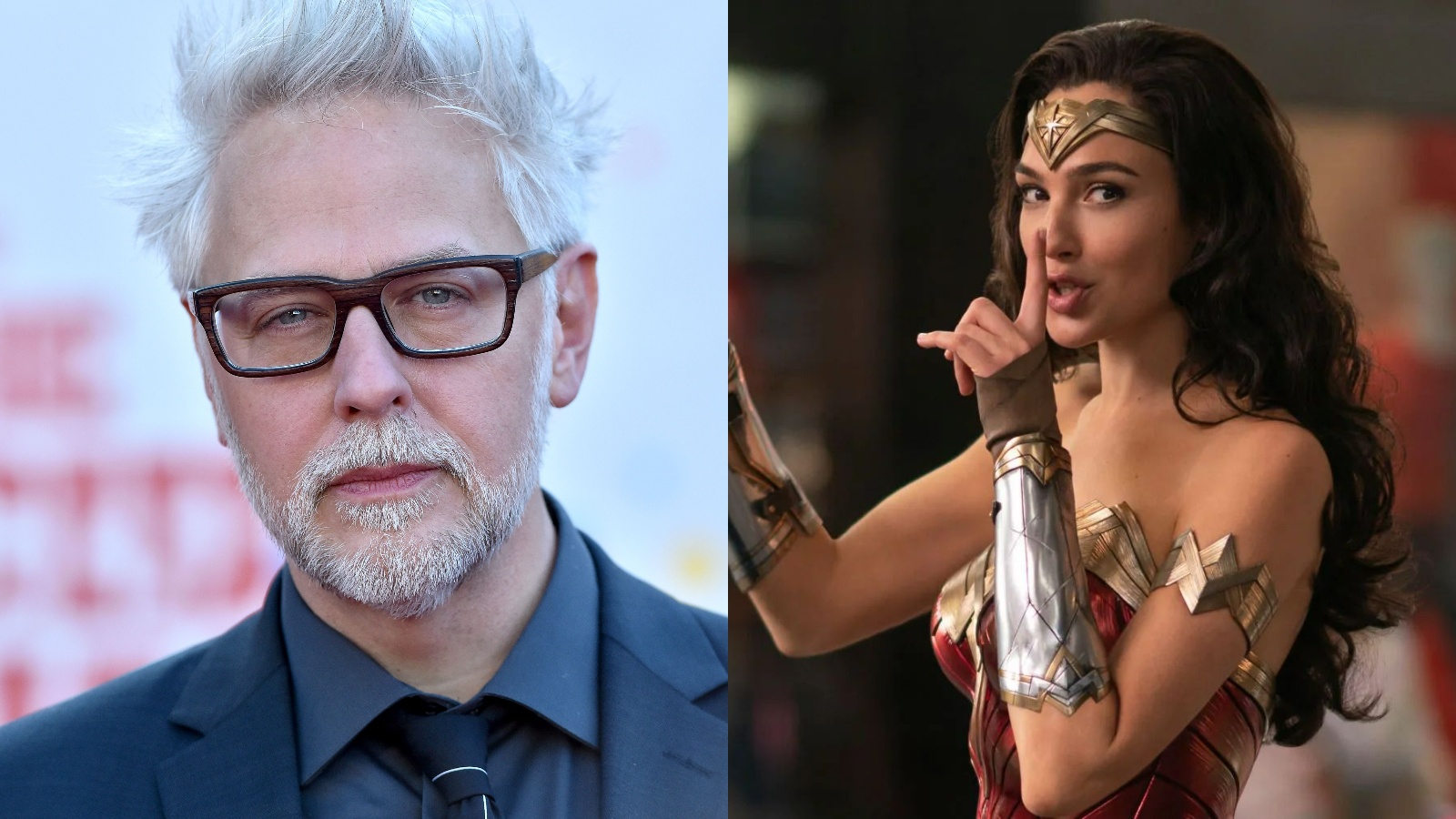 After Henry Cavill was let go from his role as Superman only months after saying he was back, fans are now worried about the longevity of other mainstay DC stars, particularly Gal Gadot‘s Wonder Woman films. Rumors had been circulating that the actress had also been let go from her position at the franchise which DC’s co-CEO, James Gunn, addressed, as he often does, over on Twitter.

In partnership with Peter Safran, Gunn has really shaken things up over at DC since he took on the role leaving many fans of the former DCEU, or “Snyderverse” as many once called it, quite anxious. Alongside Cavill’s dismissal, there were also rumors circulating that Jason Momoa would be recast from Aquaman to Lobo, a foul-mouthed bounty hunter that fans have been hoping to see enter the DC universe for some time.