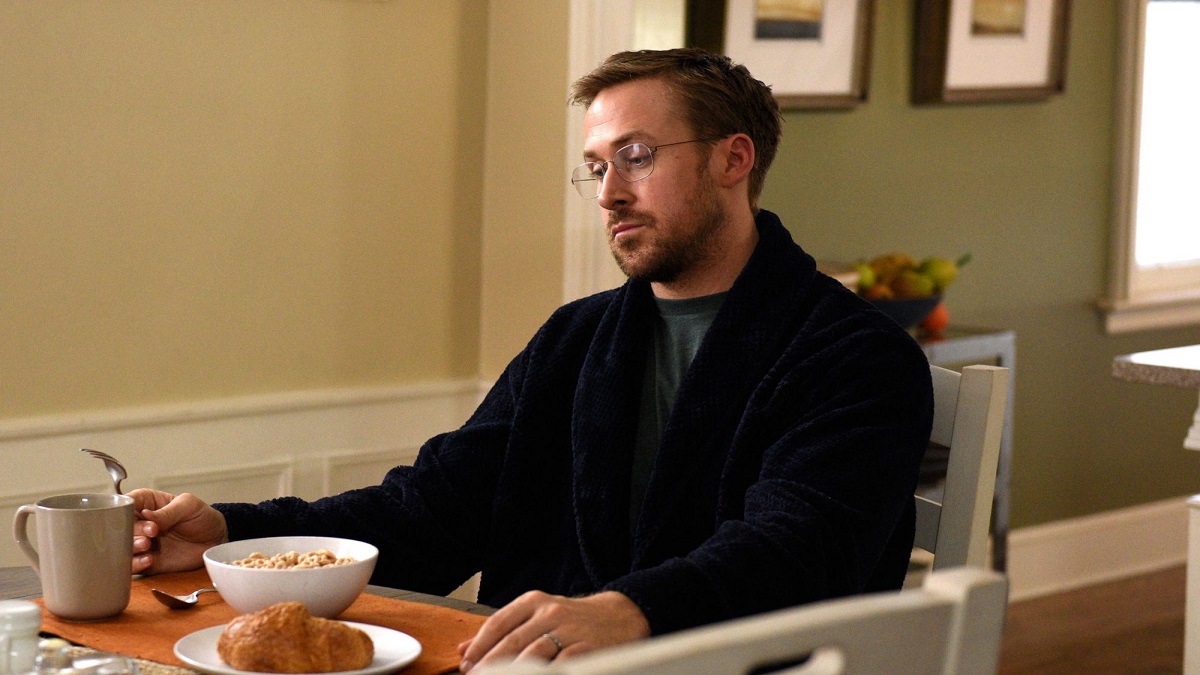 The “Papyrus” bit on Saturday Night Live has gone down as one of the program’s most memorable moments, but Avatar James Cameron fails to see what makes the skit so memorable.

In it, Ryan Gosling plays an obsessive Avatar fan called Steven, who can’t believe the graphic designer for the world’s highest-grossing film of all time simply scrolled down the font menu and chose Papyrus for the movie’s logo.