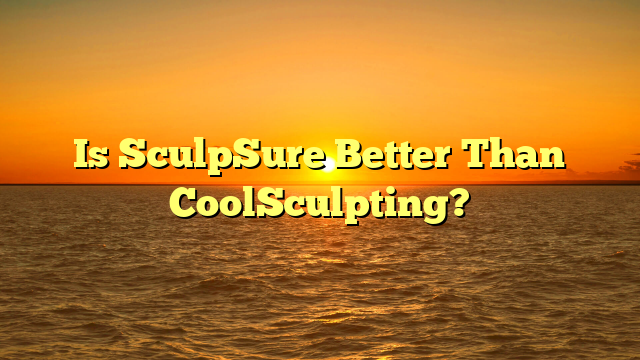 When it comes to getting rid of unwanted fat, there are now more ways than ever to contour your body without resorting to invasive surgical procedures like liposuction. Two of the most popular non-invasive fat removal treatments are SculpSure

and CoolSculpting®. While both procedures are effective at eliminating stubborn fat deposits, there are quite a few differences between the two. We take a look at both to find out which treatment is right for you.

is a non-invasive laser fat removal procedure that uses controlled light waves to destroy fat cells below the dermis layer. It involves using a flat applicator to send lasers down to the fat cells. The heat from the lasers breaks up the fat cells, and over time your body naturally eliminates those fat cells through the lymphatic system.

CoolSculpting® is non-invasive fat removal procedure that works by freezing fat cells. It involves using a suction applicator with a vacuum mechanism to draw up tissue and cool it to the point where the fat cells freeze and are destroyed. Those fat cells are then eliminated from the body through the lymphatic system.

Before we get into the differences between SculpSure

vs CoolSculpting®, there are quite a few similarities between the two treatments. For example, both procedures are FDA approved, which means they have been proven safe. Secondly, both treatments trigger lipolysis, which is the breakdown or destruction of fat cells. This permanently destroys the fat cells. Finally, both treatments are non-invasive and non-surgical, which means there is no need for downtime or a recovery period after the procedure.

Before deciding on which liposculpture procedure is right for you, there are a number of differences between SculpSure

and CoolSculpting® to consider.

procedure takes about 25 to 30 minutes, which means you can have the treatment done over your lunch break or on the way home from the office. However, a typical CoolSculpting® session takes anywhere from 45 minutes to 60 minutes, so you will have to set aside about double the time for the procedure.

patients feel no pain during their laser fat removal session. If patients do feel a slight tingling or burning sensation, the applicator can be adjusted for comfort. Because CoolSculpting® uses a freezing mechanism, many patients feel a numbing sensation in the area being treated. There may also be a tugging sensation from the suction.

and CoolSculpting® are approved for use on the abdomen and flanks, CoolSculpting® can also target the thighs and chin. However, the CoolSculpting® applicator can only target one area at a time, so if you need two areas like both flanks treated, you will need to do two treatments. SculpSure

on the other hand can target multiple areas in one session.

One of the major advantages of SculpSure

is that it not only melts away fat, but also stimulates collagen and elastin to improve skin tone and texture and strengthen the skin. Many SculpSure

Los Angeles patients find that their targeted areas look both slimmer and smoother after just one session. CoolSculpting® does not do this. 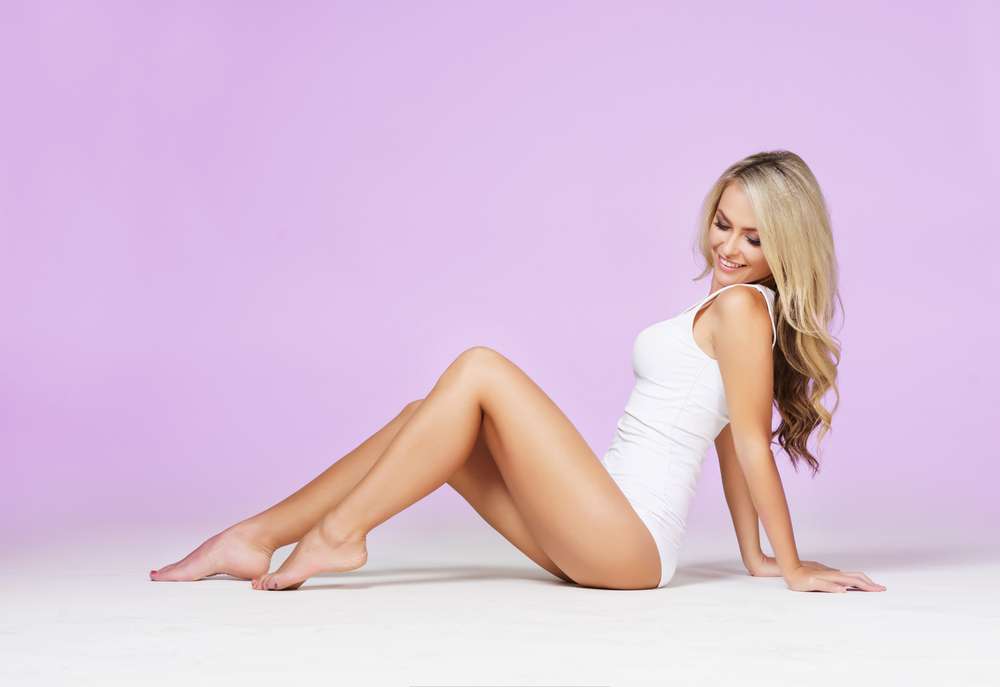 patients who report side effects, the most common complaint is a slight redness that subsides shortly after the procedure.

vs CoolSculpting®. At Burbank Aesthetics Medical Spa we are proud to offer SculpSure

as a quick, safe, and effective method of non-surgical cellulite removal and body contouring in Burbank and the greater Los Angeles area. We offer free consultations during both regular hours and business hours. If you have any questions or would like to schedule a consultation, please contact us at 818-631-5742.

The post Is SculpSure Better Than CoolSculpting? appeared first on Dr. Cynthia.