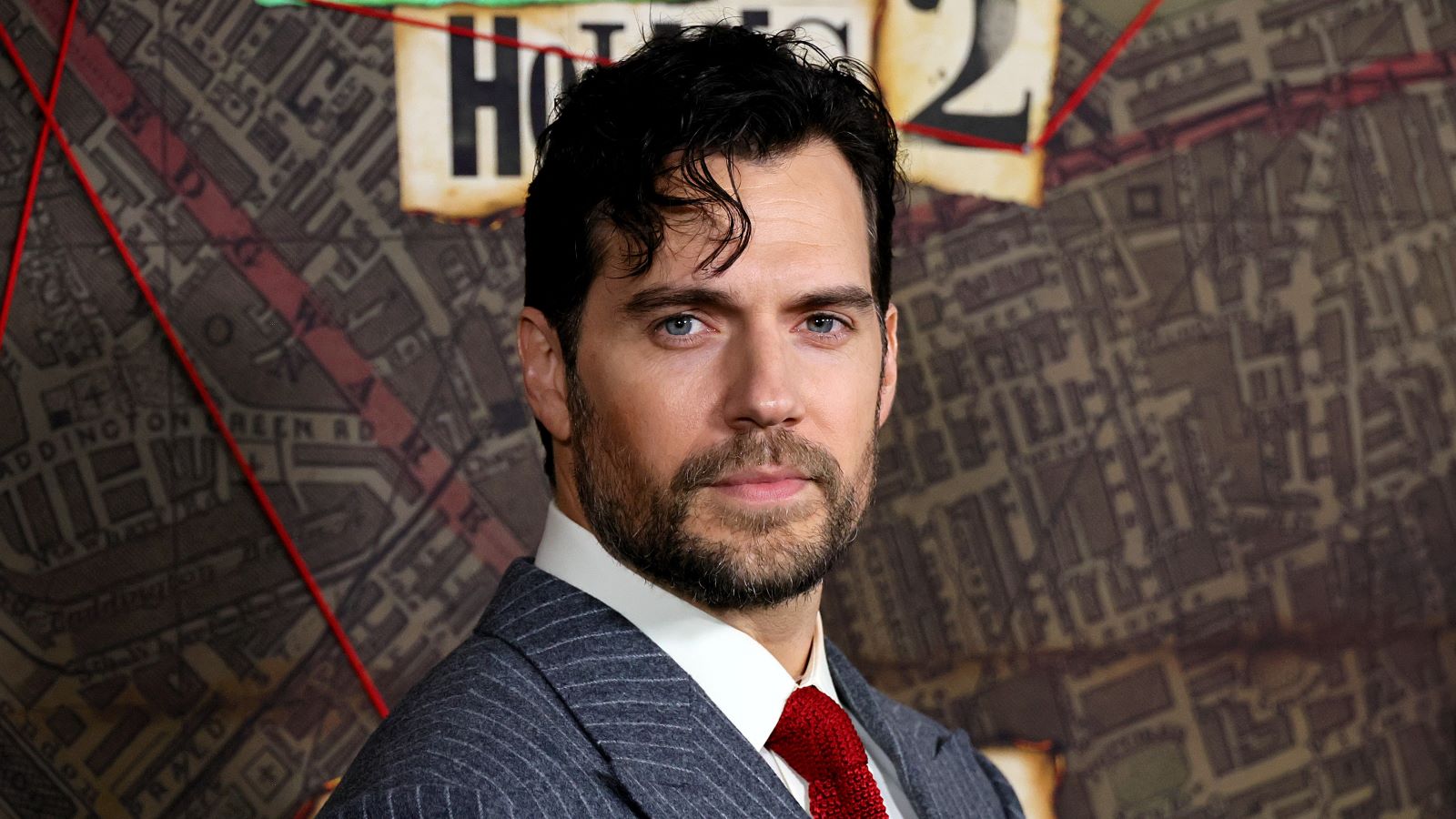 Henry Cavill fans popped open the champagne when it was announced he’d be starring in a Warhammer 40K show on Amazon Prime. The news came after the Warner Bros. sucker punch that he wouldn’t be returning as Superman after all, and his departing Netflix’s The Witcher under something of a cloud.

A lead role (and an executive producer credit) in a Warhammer show sounded like Cavill’s dream job, with the actor a high-profile fan of the tabletop game and having paid a visit to Games Workshop headquarters to see where the magic is made. But a new report indicates that we may all have celebrated prematurely.