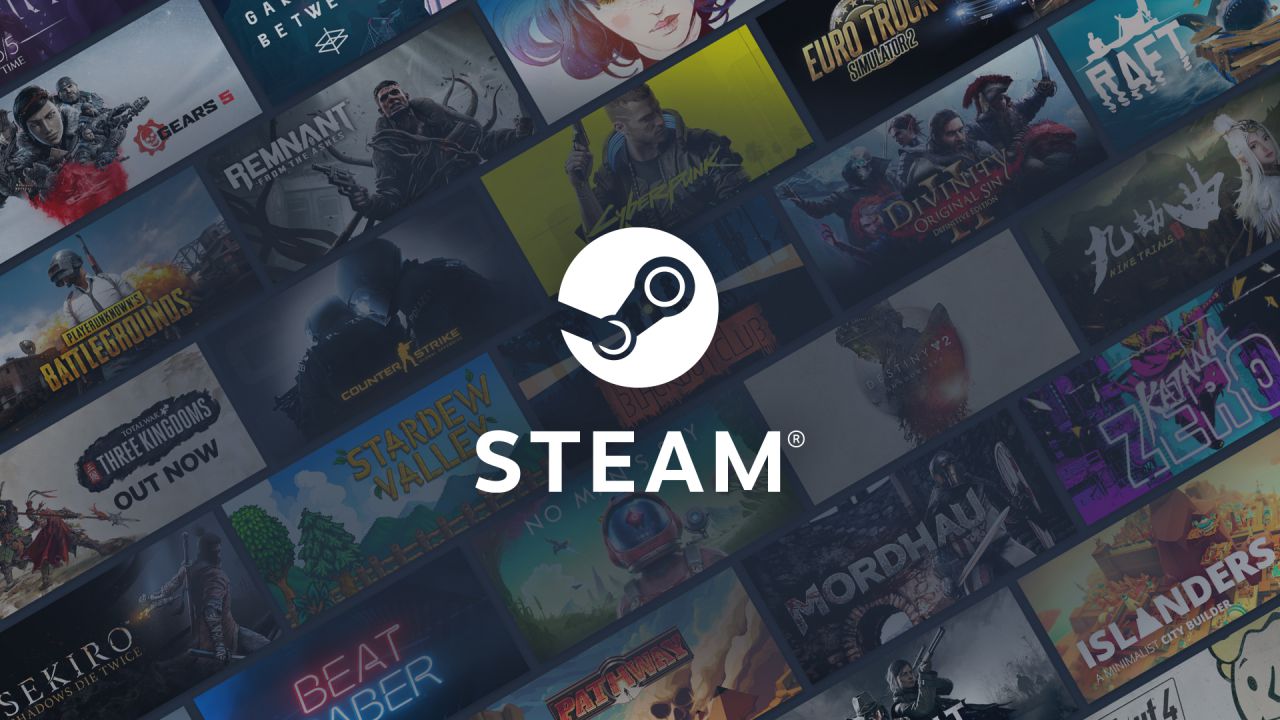 James Cameron has made headlines for all the wrong reasons yet again after the co-chair of Indigenous Pride L.A., Yuè Begay, and other Native and Indigenous social media users, called out the director for his newly released project,  Avatar: The Way of Water.

One of the factors surrounding the backlash stems from Cameron allegedly appropriating the Indigenous culture by using various stories within their history for both Avatar films and having an all-white cast to portray Na’vi characters, which are based on the lives of the Lakota people. Despite the white cast members, there are a few minority stars in the film, including Zoe Saldaña and Cliff Curtis.